Kunal Batra is the founder of General Machines, a new startup whose goal it is to use Machine Learning to solve real world problems. Right now Kunal is working on multiple Twilio-powered services to help connect people who otherwise could not communicate with each other. The first service, Deaftel, allows people who are deaf or hard of hearing speak with hearing users. Another communication tool, Universal Translator, is a service that allows people who speak French, German, Spanish, English and/or Mandarin to communicate with people that speak different languages than their own. With a simple phone call, each party will speak and hear their native language.

You can follow Kunal on Twitter @kunal732 for more updates or email him at kbatra@generalmachin.es if you are interested in a summer internship with General Machines.

What have you been hacking on since we last heard from you in our developer contest?

I got a college CS buddy of mine to join General Machines as a co-founder. We have been working on some features for Deaftel. But in my opinion the coolest thing we are doing is training a neural network for gender identification. So a Deaf/Hard of Hearing user will be able to tell when they are talking with a male or female person on the other side of a phone call. Then we want to move into identifying events like laughing/crying to give more context in a phone conversation.

Last time we met, you showed me your amazing Universal Translator app, which reminds me eerily of Star Trek. What’s the story behind it? 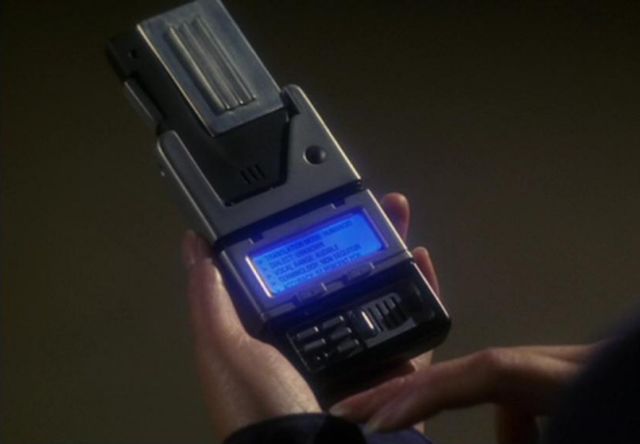 Ha, you got me! I am a huge Sci-Fi person. Star Trek: The Next Generation, Stargate, Farscape...etc. I really do get inspiration from shows like these and want to bring some of those fictional technologies into reality.

What would you build if you had all the time and money in the world?

Wow this is a tough question! But honestly, I would probably be doing the exact same thing. This news site in the UK called The Guardian wrote an article a couple of days ago in which they mentioned that there are currently 40 million people Europe who are waiting for something like Deaftel to be released. The author even mentioned how we were the most interesting application he has seen. So with unlimited time and money I would still be in this space.

How did you get started as a programmer – what would you recommend to aspiring hackers who want to get started?

I was in a weird situation growing up. Both of my parents worked at AT&T Bell Labs as programmers. My friends loved going on IRC and coding in QBasic & Visual Basic 4. Then I had another group of friends who were really big into Photoshop and Video editing. So by the time I was in 7th grade I had picked up a diverse skill set as a hobby.
My advice to aspiring hackers is to just get started, read a tutorial and jump in. You definitely don’t need a computer science degree. All that is required is the passion to build something.

It must be difficult working a full-time and working on a startup, what keeps you going?

What do you have planned for your startup, General Machines?

Currently we are looking to join an incubator and trying to get on Dave McClure’s radar for his 500 startups! Other than that we are furiously coding away to release Deaftel and the Universal Translator as fast as we can.