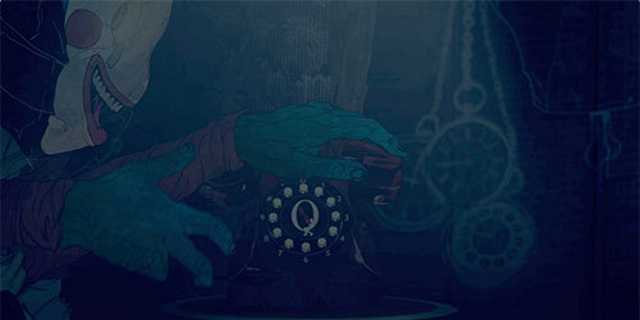 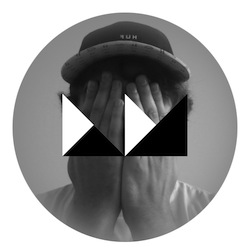 Josh Homme has sold out stadiums, played with the who’s who of the rock music world, and produced critically acclaimed albums with his band Queens of the Stone Age. He writes music, not code but that’s where developer Lee Martin (pictured right) comes in.

When Homme wanted to make an interactive experience to promote his band’s latest album …Like Clockwork, he turned to Lee for help. The goal was to create a feature that would capture the personality of the record, and the attention of fans. Lee figured a good way to grab someone’s attention is to ask for their number. A better way is to have a clown ask for their number.

Getting A Call From A Clown

When Queens of the Stone Age fans go to …Like Clockworks’ website they’ll see a live image of a creepy clown standing next to a rotary phone. Below the image is a phone icon and 10 blank spaces. When the curious fan enters his phone number they’ll see the clown dial their number on the rotary phone and realtime. Then they’ll receive a call via Twilio, and hear a voice on the line reciting QOTSA’s lyrics “Keep Your Eyes Peeled”. When the voice hangs up, they get a text promoting the new album.

Josh is “like an open faucet of creativity and mischief,” says Lee. To make Josh’s vision and the mischievous clown come to life Lee used the Twilio API to call QOTSA fans and Pusher to update the video in real time. “Twilio is perfect for creating magic like this,” said Lee.

For Lee, the project was more than just a chance to work with QOTSA and a fun hack, it marked a proverbial “restart” of his career.

After working at SoundCloud, and SAM from Los Angeles, Lee decided it was time to return home to his native Louisiana where his 10-year career as music–minded hacker started. “I began as a freelancer from my bedroom. I’m trying to have a fresh restart of open-minded creativity by working in a place that works at my current speed: The Big Easy!” said Lee.