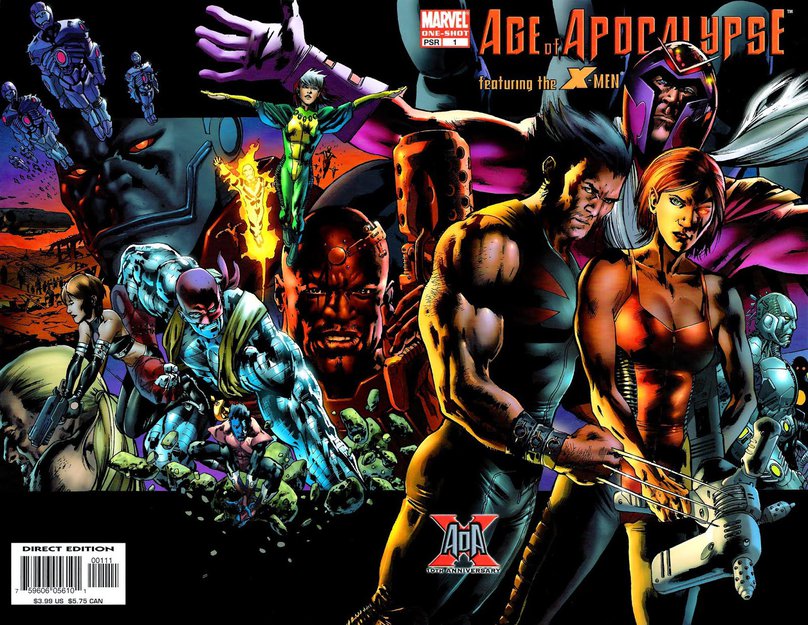 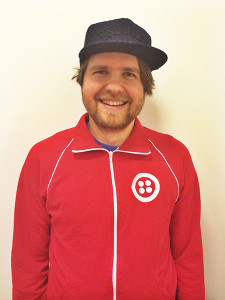 Among comic book fans, Marvel’s Age of Apocalypse storyline is a fan favorite. Without geeking out too much, the story explores an alternate universe where a young Professor X dies saving Magneto from an assassination attempt and as a result Magneto goes on to found the X-Men.

What made Age of Apocalypse so great is it challenged the audience’s assumptions about every character. Even casual comic book fans know that Magneto is a villain, but in this universe he’s the good guy. What about the loveable Hugh Jackman as Wolverine? In Age of Apocalypse he’s the ultimate antagonist, not so loveable here.

I was in 5th grade when the series started and was obsessed. My friends and I would skip recess to swap issues and make sure we were all up-to-date on what was happening. My family signed up for our first dialup account during this same period. This tapped me into my own alternate universe. A universe where anyone could challenge assumptions. A universe that opened up doors I never could have imagined and almost two decades later brought me to Twilio. A universe called ‘the Internet’.

Exploring a Universe of ‘What Ifs’

Were you hoping for more comic book references in this blog post? Well this is your lucky day. Another series that I love is Marvel’s What If. Each issue explores what would happen if storylines in the Marvel universe had played out a bit differently. What if Spider-Man joined the Fantastic Four? What if Captain America became President? What if Karen Page had lived? If the Internet gives us the ability to challenge assumptions, programming gives us the ability to answer our own ‘what ifs’. When I started programming it became a game of these ‘what ifs’. What if I could build a website for my band? What if I could build an app that makes my friends laugh? What if I could manage my vinyl collection online? As software people, nothing excites me more than the fact that we hold the power in our own hands to start building answers.

There are countless resources available to start learning to code and answering your own ‘what ifs’. It’s not like Tony Stark joining the Avengers. Agent Coulson doesn’t have to show up to recruit you. I didn’t have the opportunity to take a computer science class until AP Comp Sci my senior year of high school but as a middle schooler in Kansas City, MO I could build my first app just using resources freely available on the Internet. I’m constantly inspired by heroes who discover their own programming superpowers. 14 year olds who wanted to learn to make their own websites. Cognitive science researchers who want to better understand the human mind. Even Snoop Dogg is getting excited about programming.

The biggest turning point in my programming career was when I attended my first hackathon. For me, hackathons tie together the concepts of challenging assumptions, answering ‘what ifs’, and they assemble a collection of amazing superheroes without the need of Agent Coulson. In the years since my first hackathon, I’ve been humbled to be part of a community where there’s no single formula for what makes a great hero. I’ve seen amazing feats from first-time attendees. I’ve seen teenagers blow the rest of competition away. I’ve seen what happens at a hackathon change the trajectory of many lives (including my own).

It’s my love of the hacker community that led to me joining Ordr.in in the summer of 2012. At Ordr.in, I was able to work with a tremendous team to build a platform that helps developers solve problems, build businesses, and answer their own ‘what ifs’. The opportunity to work with developers everyday is truly a gift and I’m unbelievably excited to continue that as a Developer Evangelist at Twilio.

Arthur C Clarke said “Any sufficiently advanced technology is indistinguishable from magic.” I believe we’re living in a magical time. A time when software people are challenging assumptions to make safer homes, change the way we drive and save lives.

Whatever ‘what ifs’ you want to answer, whatever magic you want to make – I’m here to help you along the way. Want to get in touch? Reach out on twitter or drop me an email.