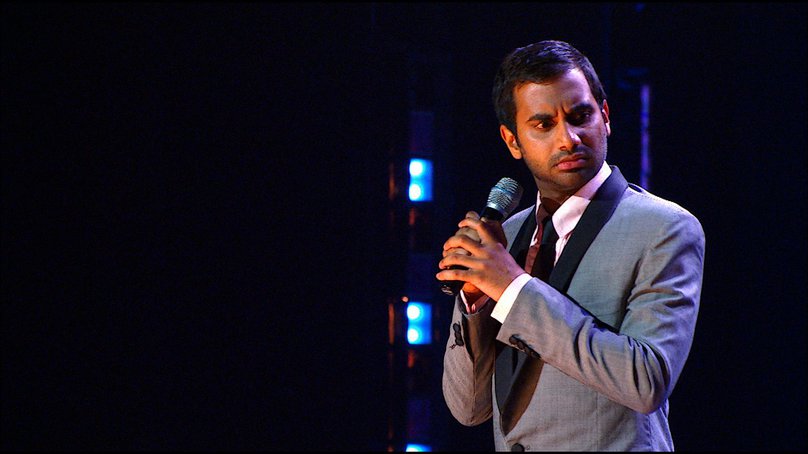 Aziz Ansari had a “problem” most comedians would dream of: he sells out shows too fast. Madison Square Garden and Mandalay Bay sell out hours, sometimes minutes after Aziz announces his dates. But, it wasn’t Aziz’s fans buying tickets en masse.

Ticket scalpers were snatching up seats before his fans could get them, and then demanding astronomical prices. He tried announcing shows at odd times like 9pm on a Wednesday and only posting the information via Twitter. But it’s hard to be discreet when you have four million Twitter followers. For his latest tour, Aziz chose a more private method of communication – SMS. Using Twilio, he was able to communicate directly with his fans and keep ticket scalpers at bay.

The Winning Lottery Ticket via Text 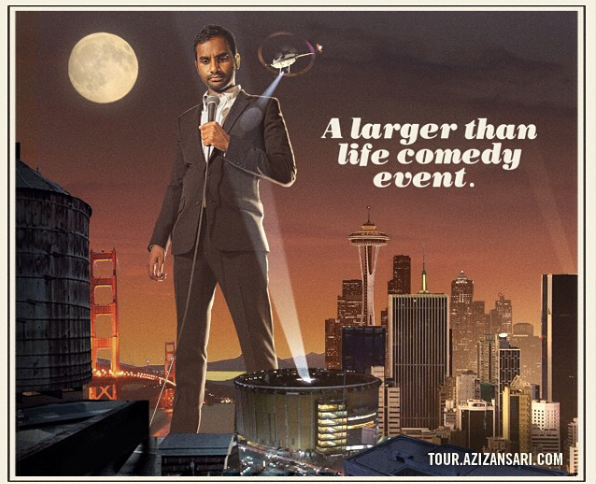 Aziz announced a string of smaller venue pop-up shows in San Francisco, Chicago and other cities but kept the location secret. To make sure only his fans got into the shows, Aziz used Twilio SMS to run a ticket lottery system. Fans claimed their spot in the lottery by entering their phone numbers on Aziz’s website, and then received a text confirming their spot. The lucky winners received a link via text that they could use to buy tickets to the show. 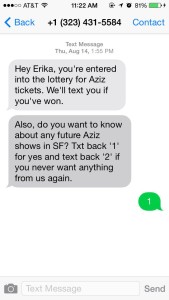 The man behind the lottery system, David Cho, built the framework for the Twilio app in 36 hours and with a little help from a few developers, it was up and running. Aziz’s comedy hit home even via text. Fans who received their confirmation texts were slightly trolled by the app in a friendly way.

After users replied “1” to hear about Aziz’s future shows, the app replies “Thanks man! Let’s hang soon. Just kidding, this is a program.”

“It’s a medium that is really fun to play in,” said Cho. Aziz is headed out on a nationwide tour in amphitheaters, stadiums and concert halls, but that doesn’t mean more pop up shows are out of the question. When the time comes again to keep ticket trolls at bay, Cho says he will use SMS again.