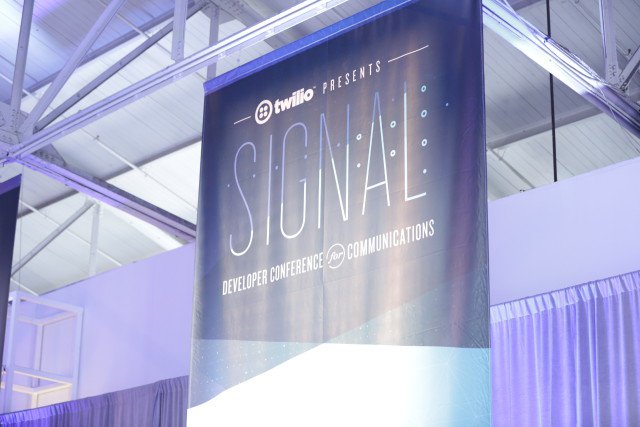 The morning of the second day of Signal, attendees were left wondering what they did with their carnival hats, and if the Coney Island for coders they experienced the night before was all just a fever dream.

Developers toyed with Lego kits, dropped rings from drones, and manned Arduino powered catapults. Equipped with hackpacks, each ba$h participant vied for coveted prizes: Star Wars memorabilia, adorable stuffed animals, and most of all – the glory of saying you won at a code carnival. Read the recap here and watch the video below.

After yesterday’s series of launches, Jeff Lawson announced the relaunch of TwilioFund. The $50 million investment fund, backed by the support of Bessemer Venture Partners, DFJ and Redpoint Ventures, is focused on attracting new developers and businesses to build on Twilio’s platform, and encouraging current Twilio companies to innovate further on Twilio’s platform.

We’re truly excited to meet new companies who are leading the charge into the future of communications technology. Apply here.

Getting In the Mind of A Software Person 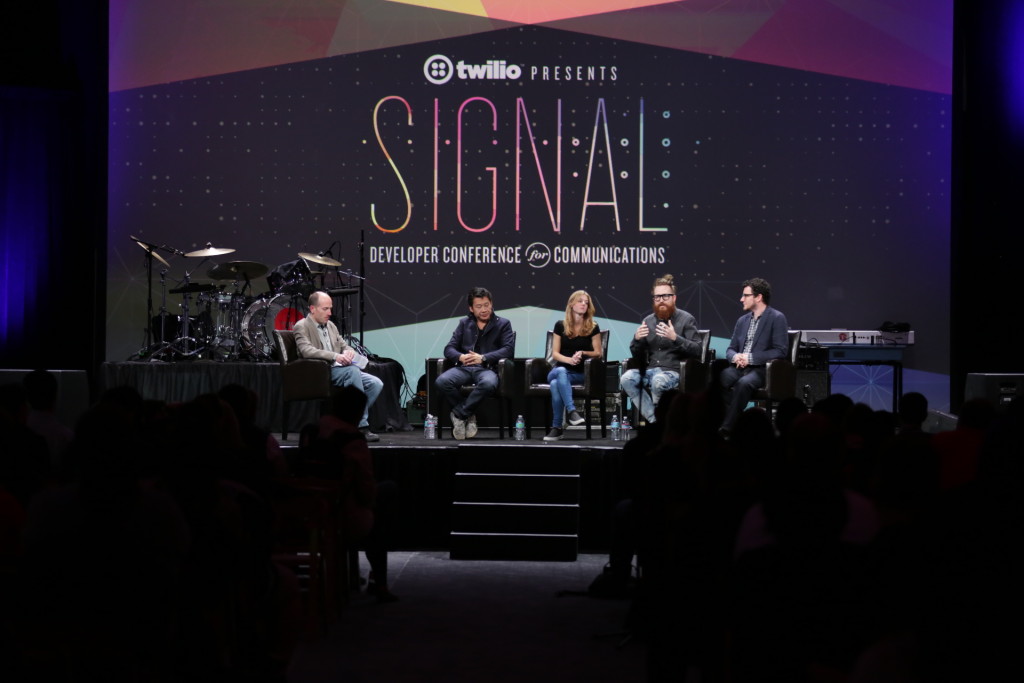 The second day of Signal was jam packed with talks on the Equip, Learn and Insight tracks, covering everything from building one-click deploy features, to scaling social polling for the President of the United States’ State of the Union, to learning how to use WebRTC in your business.

In the Builders Panel talk Harper Reed, Eric Ries, Jessica McKellar, and Justin Kan shared why and how they build software. From Harper’s experience building a technologically savvy campaign as CTO for Obama’s re-election bid, to Eric Ries experience building a movement of lean startup entrepreneurs, all the panelists shared their take on what makes a builder. 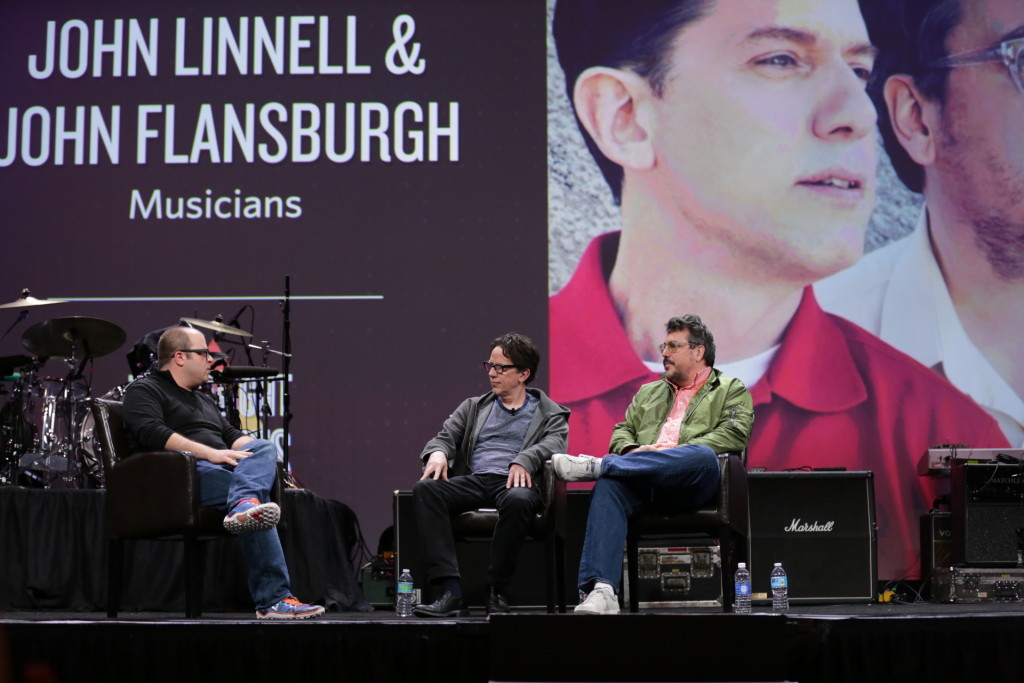 Jeff Lawson capped off the night interviewing John Linnell and John Flansburg of the legendary rock group – They Might Be Giants. Over the past 23 years, John and John have built a devoted fanbase and proved nothing but ingenious in finding new ways to connect with their fans.

Jeff talked with the band about the power of communication leading to the success of their once tape machine powered Dial-A-Song, and announced that the new Dial-A-Song is powered by Twilio!

Signal is a wholly unique experience. The whole time I’ve been a part of the Twilio team, I’ve never experienced anything like it, or more accurately, never had such incredible experiences with a great crew of people. Meeting the entrepreneurs and brilliant people you write blog posts about face to face is not only rewarding, it’s inspiring. Signal was colored by the people that attended. In some cases (like the LED up chandelier) they literally colored the conference via SMS. But, most importantly they colored the conference with their enthusiasm and ingenuity.

This closes up the first ever Signal, and opens up a whole new chapter in Twilio and the developer community. We are deeply grateful for the work developers do using Twilio and humbled by the response of the community at Signal.

Until next year, onward and upward!