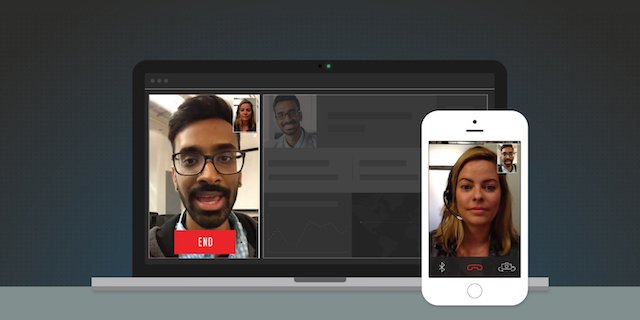 Since we announced Video a few weeks ago, we’ve had over a thousand developers request early access to the beta. We’ve seen all sorts of use cases, from healthcare to education to real estate to finance and more. The breadth of use cases has been really interesting, and is exactly what we expected – the demand for embedding video into applications is massive. It’s not limited to particular niches or verticals – everyone and their dog wants Video.

That’s what we had in mind when we set about pricing Video. We built the infrastructure to be massively scalable, and we wanted the pricing to be low enough to fulfil on that promise of scalable, and enable video to be a feature everywhere. Every. Single. App.

Some other players in this market have already put out pricing models which we don’t feel work.

One approach is to price it as SaaS, with packages based on number of users per month. The “Enterprise” package is for those with 1,250 users. Nothing about 1,250 screams enterprise to us. The problem here is you have to make a number of assumptions in that sort of pricing model. How often do the users sign in, how much do they interact with the API, etc. Typically the SaaS providers deals with that uncertainty by loading it with caveats. “Fair usage restrictions apply”. Either you break their estimate and you get charged extra, or you don’t use as much as they budgeted for, and they of course pocket the difference.

The common theme here is that these people are approaching communications as if it’s a niche. But if you believe as we do that software communications is the future, the model should be different. We built Twilio Programmable Video to scale globally and be resilient at every level. Check out the pricing here.

This is still Day One in the migration of all communications from their legacy in hardware to the future embedded in software. The future experiences of communications have not even been built yet, but Twilio Programmable Video provides the foundation for building them at scale, everywhere.