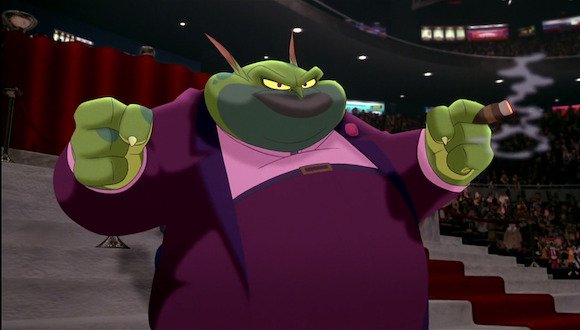 We on the SIGNAL Conference planning committee wanted to drop a quick update about $bash, our closing party for SIGNAL 2016.

TLDR; though we had originally planned on hosting $bash in space, we regretfully must admit that the rumors are incorrect, it will not actually be held in space.

Last year Twilio management removed their thinking caps and encouraged internal rabble-rousers to plan a crazy event for day one of SIGNAL. Our own Rob Spectre donned his Sunday best and hosted the off-the-wall, crazy, nerd carnival also known as $bash 2015. Look, I won’t lie, according to local engineers we partied so hard that the roof was actually raised several centimeters. Just listen to what people had to say who were present last year:

In summary, $bash 2015 was fun. So fun, that seven different Stevens said it was completely unlike any other conference event they had been to, “maybe even the greatest developer after-party of all time.” However it’s success was unfortunately limited by several external forces:

That’s why this year we decided to make some changes. First, we would make it the official closing party so that everyone could participate. Secondly, the event needed to be even crazier… preferably in low gravity.

Plan A: $bash in Space

Our initial plan was to take small passenger craft from Pier 27 to low-orbit over earth.

From low-orbit we would then shuttle smaller groups to different areas of the event, where they could: 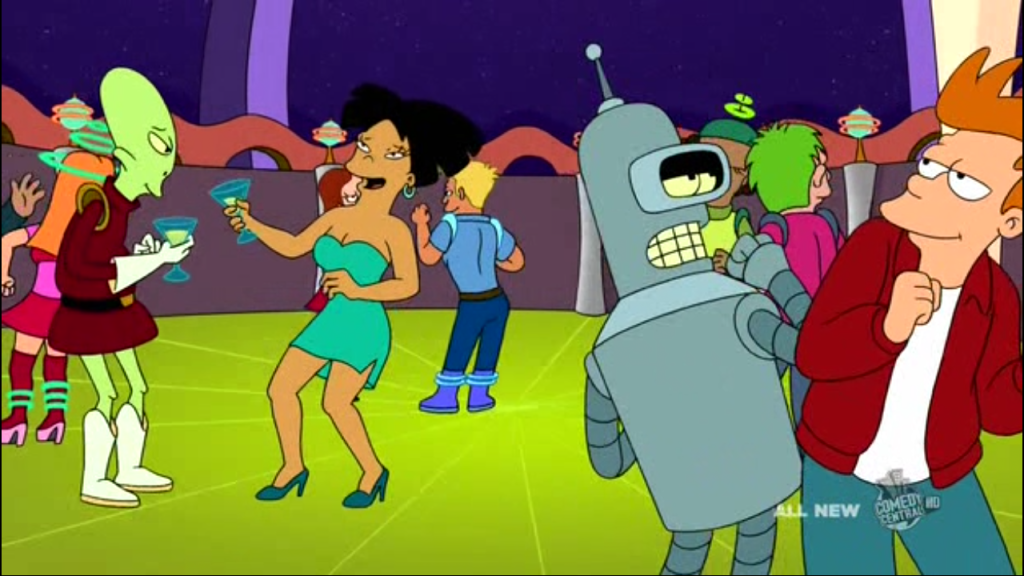 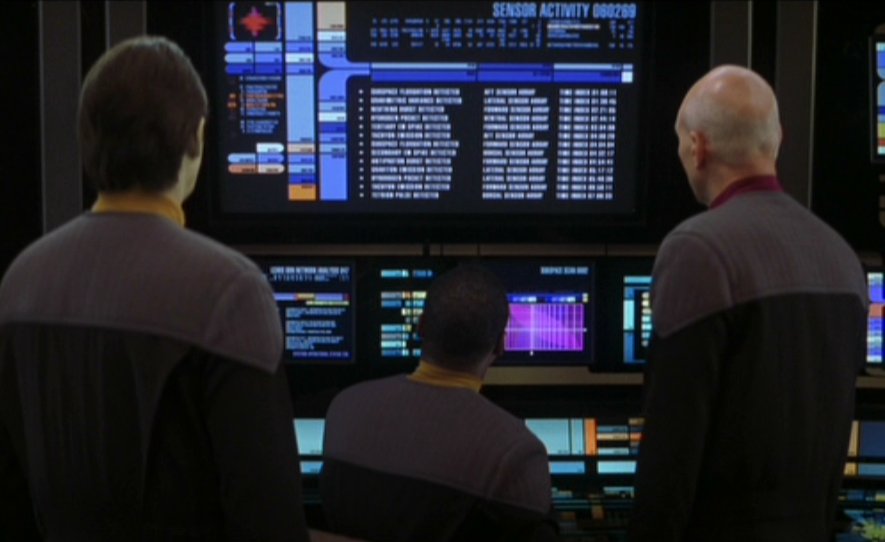 It was gonna be super rad, I swear.

Plan B: Earth, as part of the solar system, is technically in space

As it turns out, the paperwork to blast thousands of people into space without their explicit permission is quite a lot. So to avoid the liability, here we are, weeks away from SIGNAL, and we are forced to figure out what to do with these giant Solid Rocket Boosters. So plan B. Rather than taking $bash to space, we are bringing outer space to $bash.

Here are some of the earth-bound activities awaiting future $bash attendees:

If you have an idea for something you’d like to see at space $bash (on earth) share it here or on Twitter and use the hashtag #hellobash. And check back tomorrow for a special challenge that could win you a free ticket to SIGNAL!