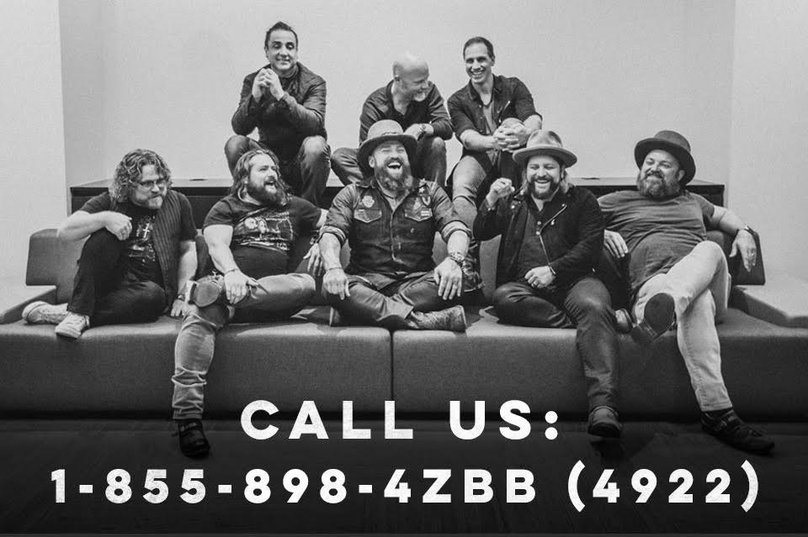 You know when you’re selling out stadiums and want to connect with your fans one-on-one but can’t exactly give out your personal phone number? Yeah, common problem — for Zac Brown & his band.
Zac Brown Band has about 1.67 million Twitter followers. The ZBB squad wanted to reach out to every fan before dropping their new record (which came out today). Dialing up 1.67 million people is tricky, so the ZBB team let the fans come to them.

Now, all of them can call up Zac Brown Band’s Twilio number and leave a message relaying their favorite memory, song, or moment from an album.

Here’s an initial prototype of the app I built for Zac’s management crew to get ideas flowing. The entire app runs on about 60 lines of Python.

The goal is to do the following things in order:

In this prototype, we set a max length of 30 seconds to ensure the team can get through everyone’s messages easily, and to ward off any would-be-butt-dial voicemails.

Here’s all the code you need to make it happen.

If you’ve got any ideas for what you can build in Python, keep me posted – kylekellyyahner.