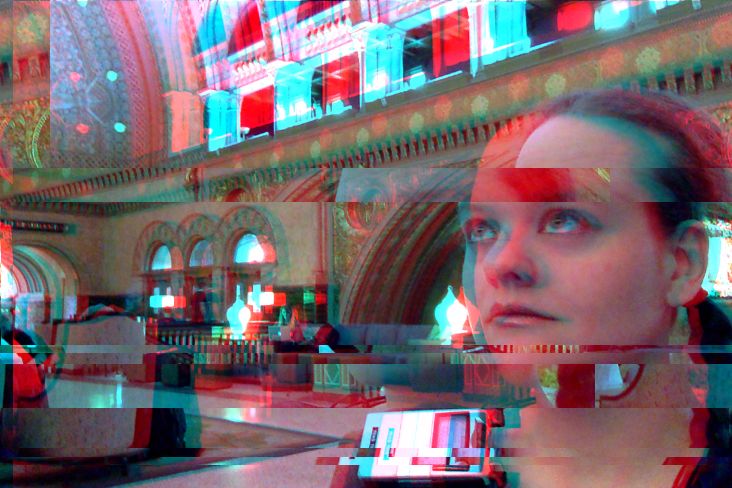 Once upon a time when I was just considering what a Me might be I thought designing space colonies would be the right job for me. I made plans to spend a lifetime pouring focus and attention into helping humans be happy, healthy, and successful in a diaspora into space by meticulously designing purposeful coordinated systems.

From the stories I was pulling heroes from I thought that this was how progress happened. Each individual picking one thing and doing only that. All on their own.

Time scale is a tricky thing.

Growing up, as I continually integrated more time positioning data, something like a prolonged motion sickness rippled through my existence. Things I thought of as the “past” were more recent and things I thought of as the “future” were further away from my “present”. The first graduates of Starfleet Academy raced from the vision of “within my lifetime” out into the distant reaches of “maybe someday”.

In middle school we were each given a book on Visual Basic.

It was my first programming book. I devoured it. A few weeks in I had completed the tasks for the remainder of the course and was very happily making the computer talk to me.

Visual Basic opened up new opportunities for interaction with technology. It let me persuade a computer to be conversational. As I tinkered the project became a ridiculously overblown choose your own adventure story game. I gave my digital companion a personality. It told Monty Python jokes and loved puns.

I was delighted by this new connection to the future. The project also attracted the attention of others.

Helping a class of my twelve-year-old peers bring their ideas to life with code was one of the most fun and rewarding experiences I’d ever had. This chaotic creative collaborative group broadened my perspective on how invention and progress might work.

I fell face first into adulthood.

My ambitions for crafting implements of a better tomorrow were shelved as I hacked together tech solutions to problems people would pay me to solve. That central desire to help humanity get to the idealized future my childhood heart had been so certain was right around the corner became an endless question mark.

Years later I found myself in the tech community. I was teaching and learning, helping and being helped to create useful, interesting software. It brought a new joyful chapter to my life. 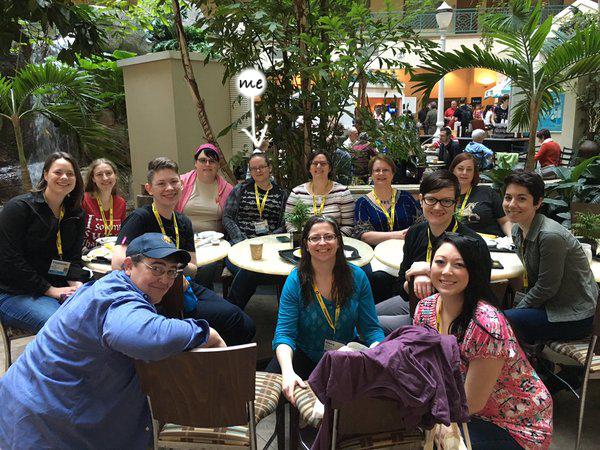 As my last contract was wrapping up I started sending friends pings to see what fun challenging opportunities were available. This time when people suggested that I look at opportunities to educate as well as write code, I listened.

Getting to know the Twilio Developer Network teams inspired a renewed excitement for the future. By the time I was asked if I would like to join as a Twilio Developer Evangelist I was a wholehearted yes.

I’ve realized the future doesn’t spring forth fully formed from one skull like Athena, but rather comes together like a billion interconnected individual atoms of inspiration and creation. I’m delighted to have this opportunity to learn about your amazing projects and help you connect them with people everywhere.

You’ll be able to spot me at developer meetups and events, mainly around the Seattle area, but also out and about in the world generally. Please say hi when you do! In the between times I can always be pinged in my permanent home, the internet: