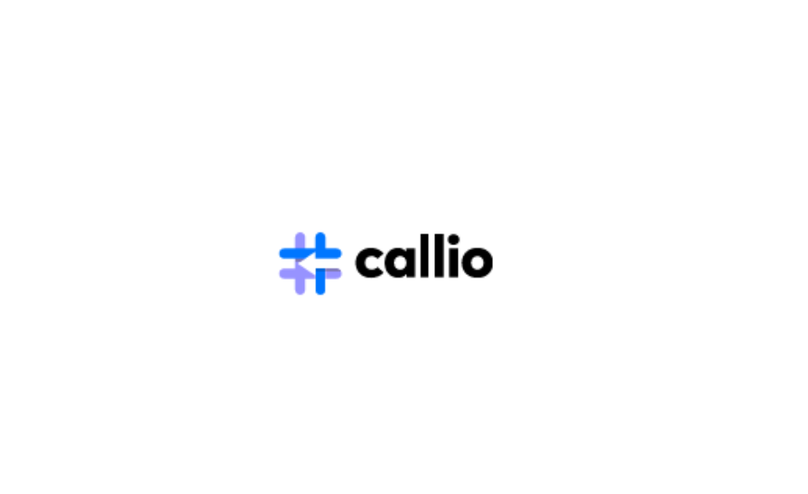 If a phone rings and there’s no one there to answer it, does it make a sound?

I mean, yes. Obviously. Why are you focusing on the sound issue? You should be asking who called and what they were calling about.

That was Netguru’s operating assumption when they built Callio, a Twilio-powered app that forwards your inbound calls to a Slack channel. Callio made it far easier for Netguru to track and manage client communications and inbound leads.

Now, Netguru’s team is spreading the wealth and sharing all their code. Head on over to GitHub to build Callio yourself.

Lukasz Ozimek, the software engineer who built Callio, thought the project would take him a few months to build. From his first google “voice API” to pushing the app into production, only took two weeks.

“We went from knowing nothing about Twilio, to getting up and running. It was a really really short amount of time,” says Lukasz. “I thought it would take 3,4 or 6 months to build. After a week, I had it up and running in a Slack channel, and was taking feature requests.”

Even the notifier for Slack is only a few lines of code.

Typically, Lukasz is taking feature requests from clients, not co-workers. That’s why he built Callio in the first place — to scale Netguru’s consulting work.

Netguru has clients across the world, everywhere from New York to London. They use Twilio to give these clients a local experience. Their UK clients can dial a familiar +44 area code. They end up in the same Slack channel, and most importantly, get their calls answered promptly.

“A cool thing about working in a software development and consulting company is that we have the resources to create our own internal solutions. Whenever we can’t find a tool that would sort out our problems, we just make one. That’s precisely what we did with Callio.” says Radek Zaleski, Head of Growth at Netguru.

Build your own version of Callio. Check out the code right here.