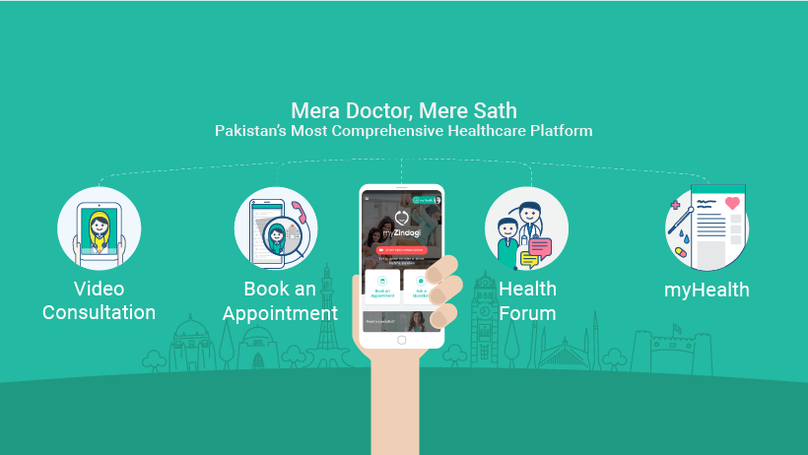 In the middle of this fraught ecosystem is a small team of developers and doctors focused on getting lower income families the care they need, while trying to put fake doctors out of work.

Fake doctors rely on the financial and logistical barriers to medical care in developing countries. MyZindagi, based in Pakistan, is taking that advantage away from them. It’s easier to fight bad guys when you have better tools to work with.

Bringing Health Care To The Masses

“We started this service to provide healthcare to the masses,” says MyZindagi COO Haseeb Sattar. “It provides reliable advice to consumers where quackery, fake doctors and lack of doctors are all major issues.”

MyZindagi uses the Twilio Video platform to let patients access healthcare services remotely. Using the app, patients can receive a free video consultation with a doctor. After the consultation, they can schedule specialist appointments, view medication orders the doctor has prescribed for them, or upload their medical records. This whole process can happen in a matter of minutes, a blistering pace compared to the alternatives. 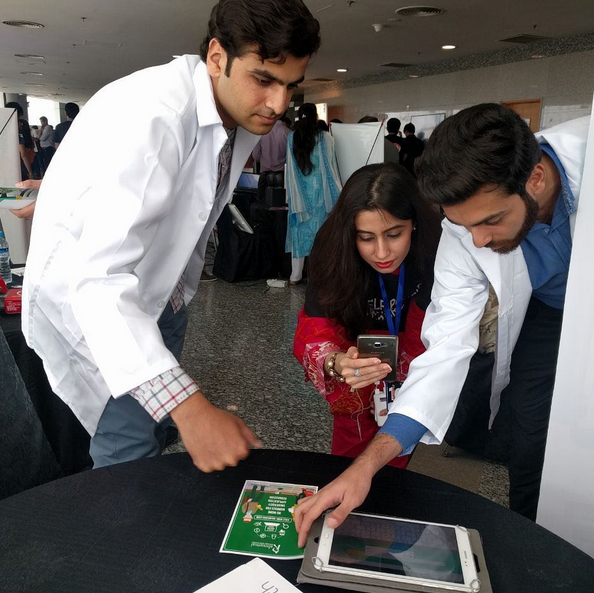 This shortage of doctors has spawned massive wait times in hospitals. With MyZindagi, patients don’t have to wait for doctors. They triage users as they log on, and connect them to doctors as fast as possible, no matter where they are.

This remote access to medical care solves the logistical challenges created by doctors leaving rural areas for urban centers. Poor families in Pakistan suffer the brunt of this challenge, leaving them few options: trek to find a doctor, or risk putting their health in the hands of a fake doctor.

“Doctors tend to move away from under developed regions. 70% of the Pakistani population lives in rural areas. There is a great divide in the doctors available in the rural and urban regions. Patients travel long distances to get treated despite their financial shortcomings,” says Sattar.

Sattar is acutely aware of this stress on families, and working to eliminate it for the majority of the population.

“We are scaling the product and releasing to a large population here in Pakistan,” says Sattar.

Sattar lauds his team of developers and doctors who have managed to launch MyZindagi. Now they’re working with 15,000 doctors in 40 cities with over 50,000 users to date with access to 2,500 hospitals & clinics.

“This journey has just begun and we are trying our best to reach as many people as possible. This vision has become a little easier to implement with the right tools, and adoption of technology,” adding “The whole team at Twilio has been great during the journey of myZindagi. With customers like Uber, Ebay, Sony, Airbnb & Twitter, we were slightly stunned with the cooperation we received from Twilio, despite myZindagi being a relatively much smaller company” says Sattar.