Watch the on-demand webinar all about protecting your business—and your customers—with industry-leading account security and user authentication.

Data breaches seem to happen every day, and fraud tactics are constantly evolving. Today’s digital criminals have more data and means to commit fraud than ever before—which means that for companies today, it’s important to provide meaningful, seamless experiences online and via mobile, while also protecting users.

Eighty-six percent of customers stop patronizing businesses who’ve had data breaches. Fraud not only puts customer data at risk; it also puts your entire business at risk. For decades, it was standard practice to rely on a series of email exchanges to verify a new user: a customer opens an account, the business sends an email, the customer replies proving they have access to the email address submitted—and that’s it, they’re in. Today, though, email accounts can be created and even automated by software robots. This means bad actors can create fraudulent accounts to:

Get the full phone number, including the country code, and make sure the national formatting protocol is correct. Phone numbers reveal plenty of useful information that can be used to verify the authenticity of an account. Identified as either a landline, mobile, or Voice over Internet Protocol (VoIP), phone numbers are also associated with countries of origin and can be tied back to a telecommunications carrier. These three attributes help businesses filter out potentially fraudulent traffic from specific geographies, while also identifying phone numbers associated with real devices owned by real people.

On mobile platforms, where the device itself might have a phone number directly associated with it, data collection may be more straightforward. In mobile apps, it’s increasingly common to leverage the phone number as the only required information when installing and signing up. Using a phone number as the primary way to prove account ownership is faster than email and more accurate.

Phone authentication isn’t foolproof; just as emails can be fraudulent, so too can phone numbers. The most common method for confirming a working number belongs to the account holder is by sending a one-time code—usually a 4-to-6 digit token—via SMS and asking the recipient to enter that code back into the application.

Using a phone number, in conjunction with two-factor authentication (2FA) at login, ranks high among the options to increase the protection of user accounts and reduce the cost of fraud to the business.

Sending this SMS-based code—sometimes called an OTP, or one-time passcode—won’t cover all of your users, as some have voice-only phone numbers like landlines or other restrictions that prevent SMS usage. Be sure to offer the option of receiving a voice call or having the code read aloud over the phone.

Over the past few years, online fraud has exploded from a minor nuisance to an annual US$5.127 trillion hit to businesses and individuals across the world.  From fraudulent bot-generated user accounts. to costly takeovers of high-value customers. to identity hijacking during the account recovery process, cybercriminals continue to exploit every gap in the security of online accounts.

Watch the on-demand webinar, where we cover: 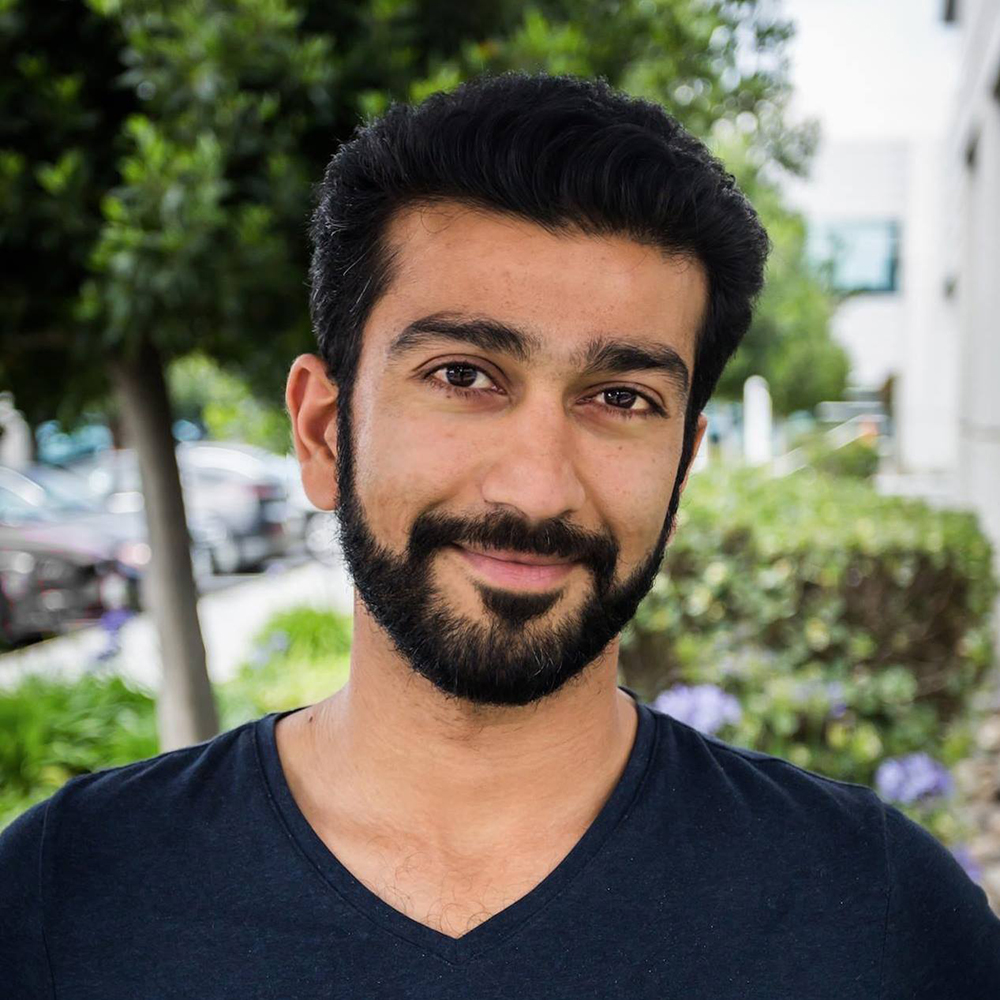 Nabeel has worked in multiple application and network security roles over the last 5 years, and is a speaker at the Bay Area Cyber-Security Meetup. His interests include identity and authentication and he is currently involved in helping fintech companies with PSD2 compliance. He holds a Bachelors in Economics from UC San Diego, California.

Best practices for user verification with the rise of remote work, online learning, and video conferencing

In the midst of the mass migration to remote work, live-streaming activities, and virtual classrooms, it’s vital not to forget about account security. Here are some common use-cases for user verification and best practices on how to secure virtual interactions.

Discussing PSD2 and SCA, and how you can use a legal requirement as an opportunity to provide a better customer experience and rise above the competition.

How to protect your business and customers with stronger account authentication

Account security in a physical to digital world: Choosing a verification process that's right for your business

The pros and cons to each account verification process and deciding which is right for your business.