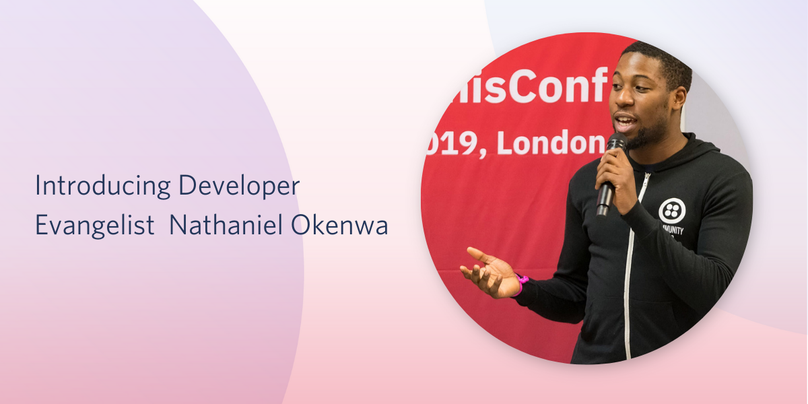 As a child, my favourite TV show was the Power Rangers, my favourite being the Black Ranger from the Mighty Morphin series. My proudest possessions were the Power Rangers' bed sheets and curtains in my room. I loved the poses, flips, flying kicks and overall badassery on the show, and as soon as I got the chance I signed up to a kickboxing class. Let me tell you how I got from my first kickboxing class to working in Developer Evangelism. 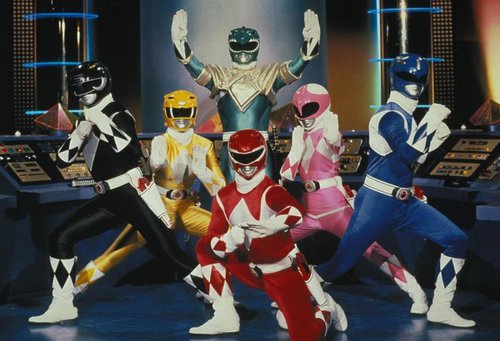 On my first day of kickboxing training, some of the more experienced kickboxers led the session.   I felt so intimidated by the black belts doing advanced techniques while I could barely throw a jab. However, they created a warm friendly environment where my confidence grew and my skills soon followed.

Fast forward to a few years later and I was competing in a National Championship match representing my university. One of my favourite things about kickboxing is that each match is like a physical chess game, where the opponent is a puzzle that I have to crack. As a fighter, I have a variety of techniques and in the match, I have to figure out the right moves and combinations to outmanoeuvre my opponent. Jab; Hook; Leg Kick into a spinning back fist.

Soon I too was helping to coach new kickboxers, guiding white belts through the process of learning their first kicks and developing them. It was great to watch their first fights, celebrating their victories and learning from their defeats. It was at this moment that I realised how much I enjoy sharing knowledge.

I was soon addicted to the rush which comes from teaching. It’s great to watch the lightbulb moment on a student's face when they successfully perform a new technique or pull something off during sparring that,  a few weeks ago, they thought impossible.

I didn't realise at the time, how much my experience with kickboxing would shape me as a developer.

Kickboxing and Code are more similar than you think

P.S. This GIF is not sped up

Four years ago, at my first hackathon, I walked into a room filled with intelligent programmers using complex algorithms, and creating amazing apps. Once again, I felt intimidated. I had been invited by two of my friends who helped run Hacksmiths, the university tech society at Goldsmiths, University of London. I was relatively new to code at this point, but I loved the community spirit at the event. Everyone made me feel welcome and I learnt so much while I was there. I didn't win any prizes but I left with a sense of satisfaction and determination to become a better developer.

As my experience of coding grew, I realised how similar it was to kickboxing. Each coding challenge or hackathon theme was a new puzzle. A problem that I could figure out using the right tools and techniques. All I had to do was figure out which tools to use, putting them together to create something new. The best part was that I was no longer surrounded by a crowd where half of the people present wanted me to lose!

Tech provided a community experience reminiscent of my team at my kickboxing gym. Everybody wanted to help each other get better. I really enjoyed visiting new meetups and hackathons, meeting new people and adding new skills to my figurative toolbox.

Just as with Kickboxing, my itch for sharing knowledge grew and I started to get involved with leading workshops, organising hackathons, and giving talks at meetups. I relished showing people new, cool things that they could do with code.

Four years, a CS Degree, 20+ hackathons and dozens of workshops later, I have fallen feverishly in love with sharing skills and learning experiences with others.  However, through all of these events I began to notice a pattern; the absence of black people in tech.  This led me to passionately advocate for Diversity and Inclusion in Tech. I want to inspire more young developers from underrepresented backgrounds to aim to be the best they can. 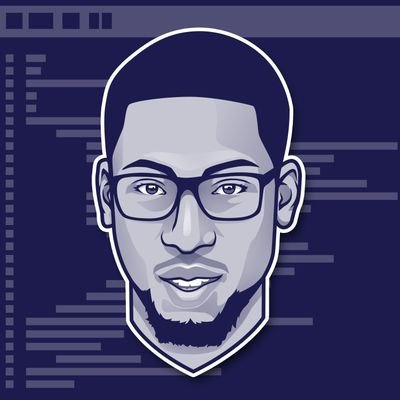 My name is Nathaniel Okenwa, and I am a Developer Evangelist at Twilio. I am a die hard fan of JavaScript, sports, superheroes and mixed martial arts. My life goals are to have Batman's brains, Deadpool's humour, T'Challa's fashion sense, Killmonger's Wokeness, and Thanos' determination! I'll be serving the Javascript community in the UK and the rest of Europe. I'll see you soon.