Back in December, we put out a call to find the first class of Twilio Heroes. We were blown away by the quantity and quality of applications from DOers looking to empower their community with development tools, and improve their own software skills. Picking this class wasn’t easy, but we are incredibly excited to announce the 12 devs who will make up this Twilio Heroes class, which we’ve lovingly nicknamed The Barn Owls. Each Twilio Heroes class will be named after a different type of owl.

Now without further ado, here are the Twilio Heroes. 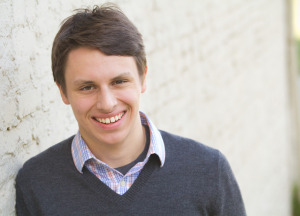 I got started coding almost two years ago now, hacking on my WordPress blog and its theme. Since then I’ve dabbled in multiple languages and focused on Ruby. My interests range from UX to automation, CI and CD. I enjoy not only solving my problems, but helping others solve theirs. I am currently an organizer of my high school’s programming club, where we’re helping other students get started coding.

Fun Fact: I enjoy listening to a wide variety of music while programming. from Qawwali to electronic to 90s gangster rap. 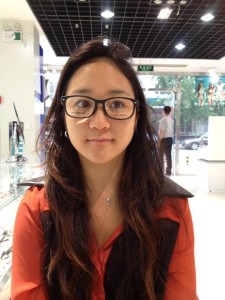 Hello there, I’m Wall-E’s girlfriend–eevahhh. My name is Eva Zheng and am a student at UC Berkeley. I’ve loved technology ever since I joined Team 1515, my high school Robotics team (Go Mortorq!), and since attending Hollywood Hack Day, my first hackathon where I built Celepedia. Being able to see my code morph into a public website/app where magical things happen is probably the coolest thing I’ve done with a keyboard. My first language is Python, but my heart goes to Ruby. I hope that with my band of Twilio heroes, we will garner more interest, participation, and initiative in the growing tech and startup society. Woot! Go owls! Go Bears.

Fun Fact: I love to hill bomb on my cruiser. 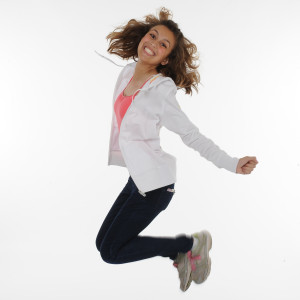 Hi! I’m Cassidy Williams, and I’m currently a senior at Iowa State University studying computer science and minoring in Spanish. I started coding in 8th grade, and I’ve been fairly obsessed ever since. When I’m not studying or playing with programming languages (especially JavaScript), I fool around with Photoshop, watch movies, root for the Cyclones, play guitar, eat a lot, practice Spanish (I studied abroad my sophomore year to Spain), and salsa dance.

After graduation, I’ll be working for Venmo as a front-end engineer and developer evangelist, which makes the Heroes program perfect for me! I can’t wait to get started.

Fun Fact: I have been globally ranked for memorizing pi. 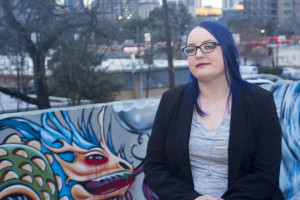 I’m a developer, crafter, gamer, and open web enthusiast living in Austin, TX. My days are spent at RetailMeNot, where I write JS/HTML/CSS. My nights/weekends are spent writing even more JS and documentation, teaching for Girl Develop It!, playing video games, and roller skating.

I’m an unrepentant JS addict on all platforms. From client-side and making use of new browser APIs, to Node.JS and server-side development, to hardware hacking on embedded systems, I’m almost always working on JS in one form or another.

Fun Fact: I knit, crochet, sew, and participate in just about every flavor of crafting. 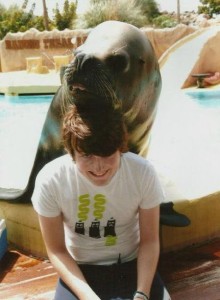 I stumbled into coding at age 11 when trying to find somewhere to put keep badly drawn Flash animations. Now infuriating colleagues at hackathons through insisting on doing everything in Haskell. I’m a Computer Science student at the University of Nottingham and co-founder of HackSoc Notts. 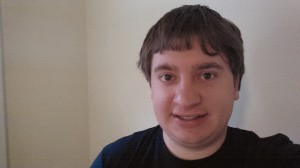 I’m a a Software Engineer at Civis Analytics in Chicago.

I started coding at One Laptop per Child, teaching and creating activities for schools in Uganda, Uruguay, Haiti, and the Marshall Islands. In 2012, I joined Code for America, making websites and maps for cities across the United States. 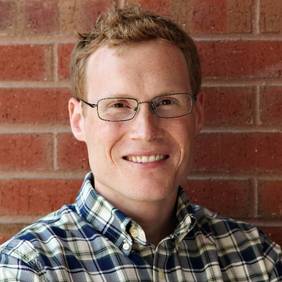 I’m an software developer at Techstars, a startup accelerator headquartered in Boulder, Co. Previously, I was an API developer at Oracle. I graduated from UC Berkeley with a degree in Mathematics. I was born and raised in Alaska, and enjoys skiing, soccer, hiking, and the outdoors. 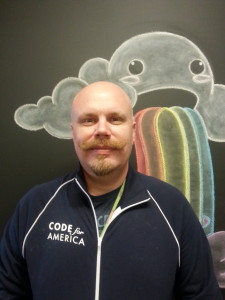 I’m one of the two local captains for the Code for Vegas brigade affiliated with Code for America. I started programming to get out of working at a call center back in 1995. I enjoy programming, video games, hackathon-ing and skateboarding. 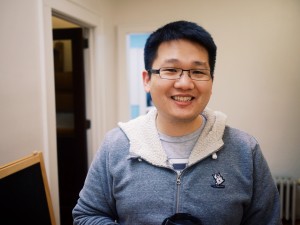 I’m interested in becoming a more active member of my local developer community by organizing and participating in events.

Fun Fact: I really like taking photos with celebrities, even if it annoys the heck out of them. 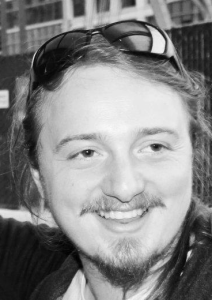 I’m a young French hacker who recently joined 3scale to be their hacker in residence and express all my API enthusiasm. Currently enjoying all the good perks the Bay Area has to offer. Love to talk about code and tech stuff with a good microbrew in hand. Of course I do enjoy eating frog and snails. 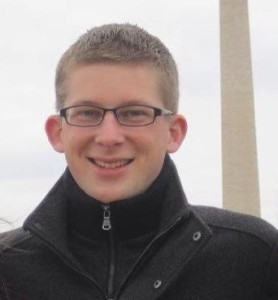 I’m a fourth year student at the University of Virginia, graduating in May 2014 with majors in Computer Engineering and Economics.

I’ve been an avid coder since being introduced to programming through an AP CS class in high school. I’ve worked on projects at all levels of the tech stack, from low-level microcontroller hacks to cloud-hosted Ruby on Rails apps. At the moment, I’m particularly interested in large-scale distributed systems and programming language implementation.

In my free time I like exploring the outdoors, skiing, sailing, backpacking, or even just curling up in a hammock with a good book. 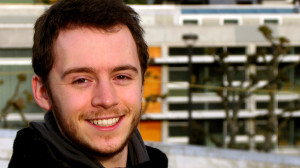 I’m a full-time student out of Seattle. Originally from a graphic design background, I started exploring code through web composition, and eventually UX/UI as well. I still harbor a deep affection for front-end design, but suffer from a powerful case of technological polygamy. Soon after entering university, I became swept up in a passionate love affair with Linux and open-source. This is also when I dabbled in a whole slew of new languages, most of which I only keep as passing acquaintances. But I still keep in close contact with Python, C, and Javascript. While the unending joys of system administration never fails to give me a thrill, I’ve recently begun experimenting with network and OS security.

Fun Fact: I spend way too much money on Seattle coffee.

Learn more about the Twilio Heroes program here and stay tuned to our blog for updates on what this amazing class builds.