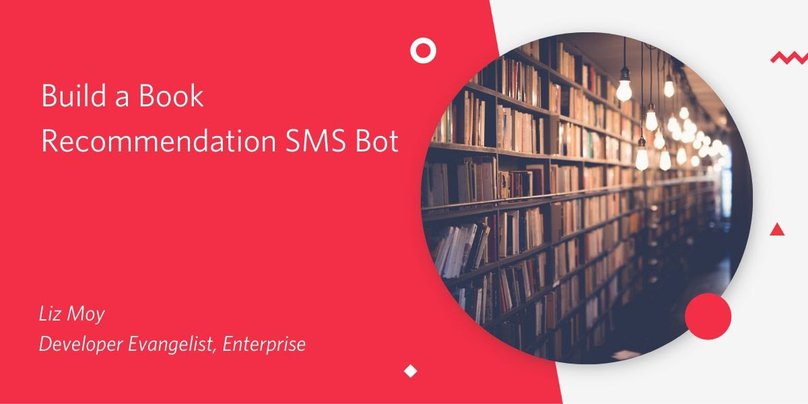 In addition, artists such as Noname have launched book clubs and dialogue to support Black voices in written works from anti-racist texts, to poetry, to science fiction and fantasy.

To help folks decide on something to read, I built a simple book recommendation bot using Programmable SMS with Python and Airtable to store the book data. The result is a guided conversation that allows the texter to choose a genre they want to read, and responds with a title of a book and a link to a Black-owned bookstore in the U.S. that has the book for sale, either in print,e-book, or audio book.

It always amazes me how versatile a Programmable SMS or WhatsApp chatbot can be. If you’ve spun up anything cool with these tools lately, tell us about it in the comments or send me an email at lmoy [at] twilio [dot] com.