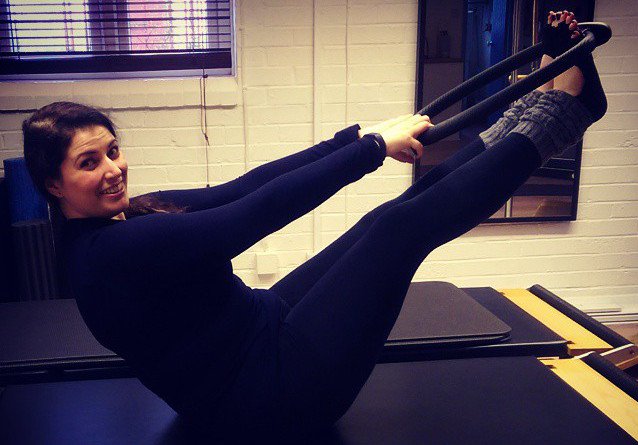 I had drifted through a broad variety of careers from Retail to Marketing, Professional Rider to Personal Trainer but never quite found the right fit for me. Yet the moment I decided to change career from Pilates teacher to software engineer I knew it was the right decision.

A little bit of context

My father passed away suddenly in 2013 and I was faced with the realisation that life is too short to traverse without purpose.

This caused my whole outlook on life to change, I became more daring and confident whilst becoming more analytical about my own situations.

At the time of my dad’s passing I’d been running a successful Pilates studio from a shed in a friend’s back garden. It could accommodate just four people in each class so with my new-found bravery I seized an opportunity to use my savings and open commercial premises.

I planned to run the new studio via an online booking system, allowing clients to purchase and book classes themselves thus reducing my admin overheads considerably. Rather than get an ‘off the shelf’ product to do this I decided on a bespoke website. Now if you’re thinking “How did she build a complete e-commerce system from scratch with no coding knowledge” then let me give you some further background.

From Graphic Design To Programming

In 2006 deep in the thick of my marketing days I started to get into graphic design. This began with the Adobe Creative Suite and then soon progressed to Flash – I loved the idea of my designs being interactive. This required me to learn ActionScript and thus begins my first dabblings with a programming language.

At the encouragement of my boyfriend Jim, a software engineer himself, I began to play around with HTML and CSS. Jim also taught me the basics of Object-Oriented Programming with C# and .NET. I would have an object, usually a Dog, and that would have properties and methods and so on. I got a deep sense of satisfaction with just seeing the words “Woof! Woof!” printed on the console screen. 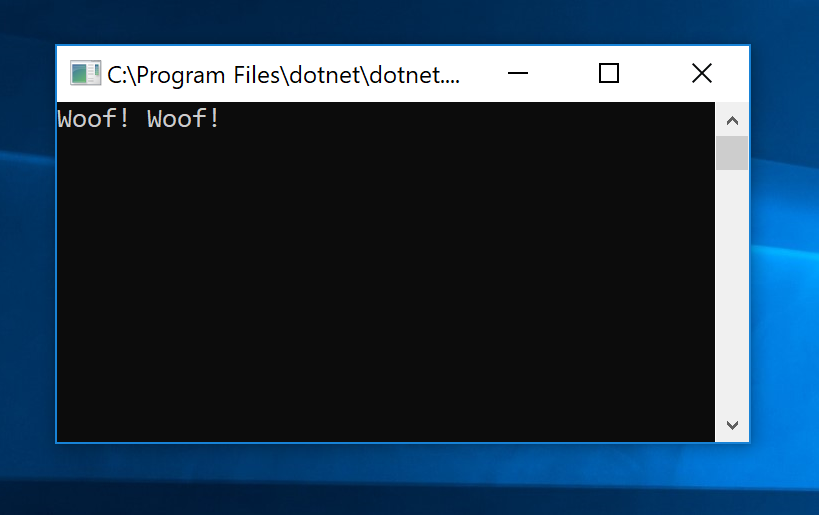 The rise of the iPhone had just started and I took it upon myself to learn Objective-C and make one of the countless ‘tic-tac-toe’ apps that appeared on the app store back then.
I also created all the artwork for a Windows 7 mobile game called Pipes: Swept Away. 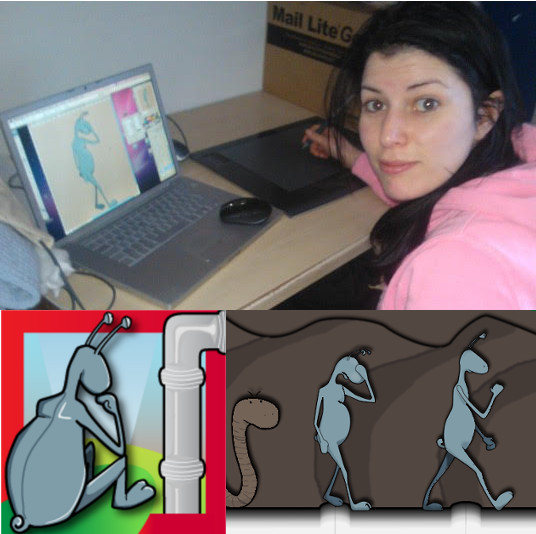 Back to Booking Pilates Online

I built the booking system with some assistance, hosted it on Azure and it worked exactly as I wanted, giving the Pilates studio a great start. However, in my second year of trading I hit a problem.

The area had seen a massive influx of cheap 24 hour gymnasiums. For example, for the price of one Pilates class at my studio you could have an entire month of gym membership. There was no way to compete.

Maybe some people would have persevered, but my intuition told me I needed to cut my losses and stay true to my new belief that life is too short to waste on something that just isn’t working.

At this time I had been working on a new, rebranded version of the booking system with additional features and I was beginning to wonder if there was any point in continuing with it. That’s when it dawned on me – I could become a web developer.

Recently, I had started to listen to a podcast called ‘CodeNewbie’ which talked about people doing exactly that, changing careers to become software engineers. Hearing of all the people who had re-trained was totally inspiring, allowing me to believe that I could do it too.

Web development could encompass everything I wanted from a career – creativity, problem solving, learning and of course a bit of job security.

In early 2015, the UK didn’t really have the wealth of coding ‘bootcamps’ that North America had, it still doesn’t now. So I knew I was going to have to do it on my own.

I had been using Microsoft Virtual Academy for .NET training but also found a site called ‘FreeCodeCamp’ that offered online bootcamp style training in frontend technologies where people just like me were trying to make a career change.

Thus equipped and motivated I dedicated at least three hours a day, every day for the next eight months whilst still teaching Pilates full-time. I even took my massive C# book away on holiday so I wouldn’t fall behind.

In the Autumn of 2015 I decided to push myself a little more and join the local technology meetups. Being the only female at most of the meetups was a little daunting at first, as was being a newbie to coding in general. However the local community was so welcoming that my shyness soon evaporated.

By Christmas I felt ready to take on a job as a developer. At that time the Pilates studio was barely covering its own costs let alone mine. So I applied for approximately fifteen junior roles and was lucky and heard back from three of them, interviewed with two and was offered a job by those two.

I kicked off 2016 with a new job at a local digital agency and loved it. Coding for eight hours a day and getting paid to do so was a great feeling.

I felt the need to give back to the community that had so supported me. Mentoring junior developers at work and volunteering to mentor at a women’s coding group that was working through FreeCodeCamp was a good start. I also took more of an active role in the .NET community. There are so many different platforms where enthusiastic people can learn to code or help others learn, the possibilities are virtually endless. I actively encourage people of any level and any background to get involved, you never know where it may lead you.

In February 2018 I heard about the Developer Evangelist role at Twilio. It resonated with me in a way that surprised me. It would allow me to give back to more than just my local community, to continue to learn and share my knowledge with even more aspiring developers and give them the encouragement they needed to make a career change.

I am ecstatic to be a part of the Twilio Developer Evangelist team serving the UK and European communities as well as the globe from time to time. Come say ‘Hi’ if you see me out and about and I’m always up for a chat whether that be in person or on one of the following channels: