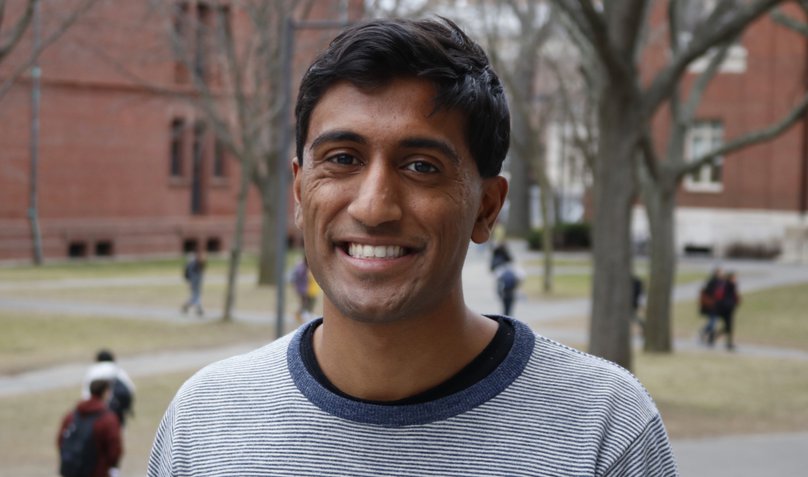 During high school, Abed was kicked out of his home by his father. His mother helped with rent, but when she died in a tragic car accident, Abed became homeless. Like millions of Americans, Abed had no savings, so he turned to the shelter system. While there, Abed tried several times to get a job, but faced discrimination due to his financial circumstances. When a credit card company sent him a pre-qualified loan offer, he accepted it, seeing a way out. His debt mounted, and Abed felt trapped.

Every year, millions of low-income families fall into debt as a result of layoffs, predatory loans, and medical bills. This debt can lead these families to end up hungry, homeless, and in poverty.

Debt can lead people to feel powerless, but CEO Rohan Pavuluri and the team at Upsolve, a tech nonprofit based in NYC, are putting power back in these families’ hands through the bankruptcy process. 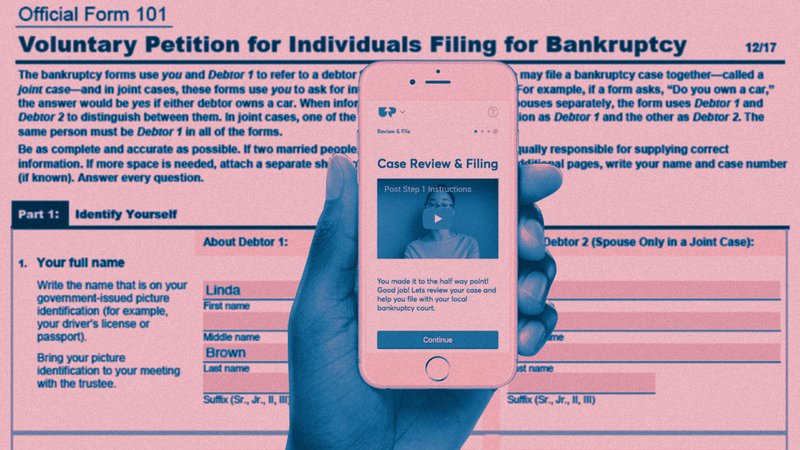 For many people, bankruptcy is imperfectly understood, so let’s start with a little context. Bankruptcy allows people to wipe their financial slate clean when debt loads become too high to repay. This process also improves a person’s credit so that they can get back on their financial footing.

Pavuluri describes it more simply: “Bankruptcy is a lifeline to rescue families who face financial shocks before things get worse.” And there are many people who could use the lifeline.

20 million low-income Americans face high debt levels and low credit scores. Yet last year, only half a million could access this lifeline because there are significant financial costs associated with filing —- a regrettable irony. Bankruptcy attorneys typically change fees of $2,000 or more, far exceeding the cash reserves of most families in the US.

That’s where Upsolve comes in. "You can think of us as TurboTax for bankruptcy,” explains Pavuluri. Upsolve uses a mix of software and attorney form review to expedite the process and help people file. “We provide a free online web application that guides users through every step of the bankruptcy application process. Our software then reviews their forms before our staff attorney reviews them to ensure they're a good fit for bankruptcy and that their forms are ready for the court.” After review, Upsolve provides the completed forms to the user to file on their own.

Even with this guided process, filing for bankruptcy can feel scary and opaque, so Upsolve provides consistent feedback to users to guide them through and increase their success rate. “We send people automated SMS notifications through Twilio at every step of the bankruptcy process,” says Pavuluri “After they file, we send follow up text messages, updating them on case progress.”

In addition to automated notifications, Upsolve uses text to provide a direct line between people and the Upsolve staff. As Pavuluri describes, “Our attorneys send users text messages whenever their forms require additional pieces of information. This communication builds trust, improves the transparency of the complicated bankruptcy process, and reduces the chance that families who start the process with us will fall through the cracks.” 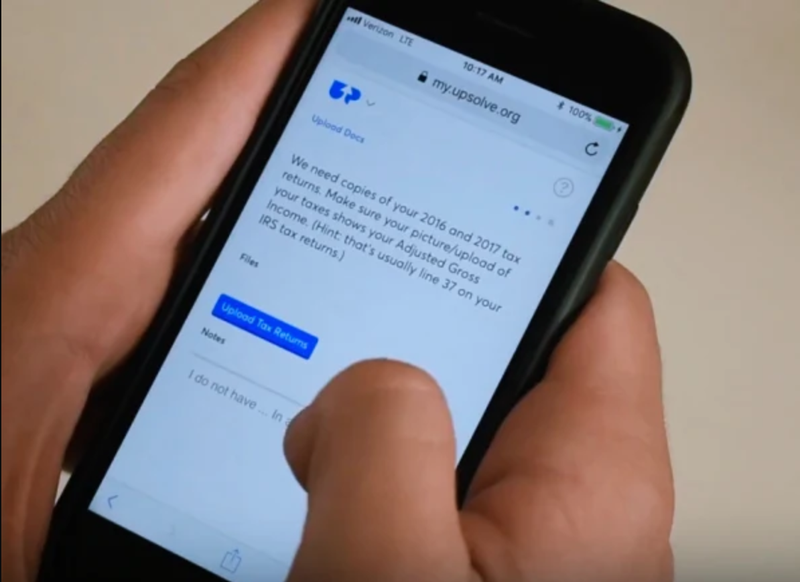 Providing a Clean Slate for Thousands of Families

Their solution is working. In the last six months, Upsolve has helped relieve over $30 million in debt for over 500 families across the United States, and they’re scaling service fast. Upsolve is currently helping more than 3,000 people complete the online screener each month, and are on track to help 2,000 families complete the bankruptcy process in the next year.

But for the team at Upsolve, it’s not just about scale, it’s about the impact they can make on each person’s life. People like Abed.

Fortunately, Abed’s suicide attempt was unsuccessful. Thanks to Upsolve, Abed got a fresh start and is now working as a security guard. Best of all, he’s learning to code on weekends and working on his own web app. His dream is to start his own software company.

Visit Upsolve to learn more and donate to their work as they seek to help thousands more escape debt.