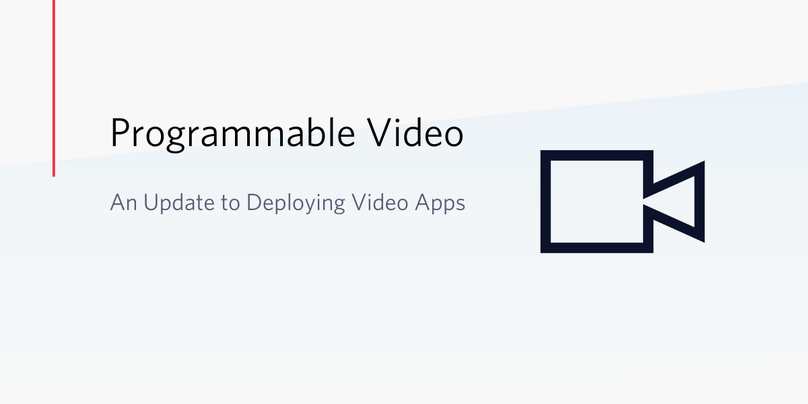 What an incredible journey it’s been since we released our Video collaboration apps earlier this year. To date, we have observed thousands of deployments, collaborated on hundreds of Github issues, and helped many developers accelerate their Programmable Video solutions to market.

Today we are excited to announce an important update to the collaboration apps and the Twilio CLI RTC plugin intended to help developers deploy more Video!

Deploying a Video app with version 0.1.x of the RTC plugin results in a 10 digit passcode being generated. Reference the following example output.

Starting with 0.2.0, the RTC plugin increased the length of the passcode from 10 digits to 14. Reference the following updated output.

The passcode length was increased to reduce the probability that developers would attempt to deploy a video app to an existing URL which results in an error. Reference the following snippet to update the RTC plugin.

Our team has truly enjoyed collaborating with developers building the next generation of Programmable Video experiences. We have seen some amazing apps and can’t wait to see what comes next. If you are new to Programmable Video, check out our apps and get started in minutes.

Aaron Alaniz is a Programmable Video and Voice tech lead at Twilio. He is interested in helping developers build more engaging real-time communication experiences in their apps. He can be reached at aalaniz [at] twilio.com