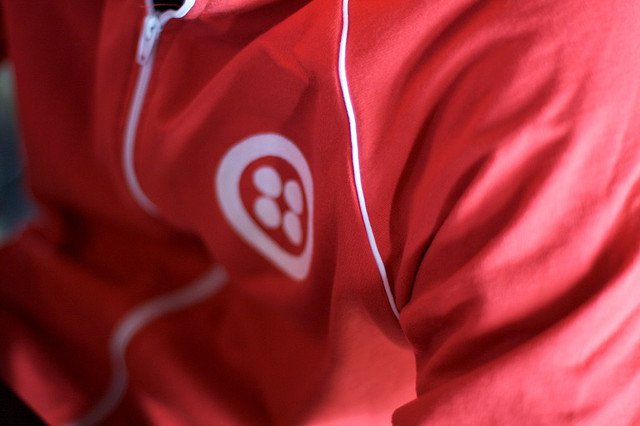 Jeff Lawson went through three companies before he noticed the trend.

In college, Jeff started Versity, an online notetaking marketplace. After receiving funding, he hired a C-level executive to help out. The exec ordered focus groups with college students to determine what they want. Jeff was a college student himself at the time. He knew what college students wanted; no focus group required. This order confounded him, and brought to light an uncomfortable truth – this wasn’t for him, but he didn’t know quite why yet.

Next he joined Stubhub, and worked hard 21-hour days getting their now massive platform off the ground. After the “blood, sweat and tears” building a live-event ticket exchange platform, Jeff realized he didn’t really go to live events. He wasn’t out going to concerts or football games, so he didn’t have the same conviction of someone that did love live events. Without that conviction, he burned out and it was on to the next one.

Jeff brainstormed a new business – a brick and mortar retail for extreme sports athletes. The team worked out of the retail store which was very skateable. The plan was to make nearly every surface in the shop grindable, skateable, or jumpable. Writing code amidst the constant slams of skateboards, and chatter of someone grinding a rail was nearly impossible. He did it again. “I didn’t have the conviction around the product or the customer they were serving,” Jeff said.

The missing thread was conviction, and Jeff found it in communications.

In every one of the three previous companies,communications was a core part of their business. But, it was incredibly cumbersome to set up. Jeff found himself saying “I’m a developer, I don’t know how to build this” and he’d default to the telecom industry. An expert would give him a 2 million dollar invoice, and 2 year estimate of completion.

This could not have been further from “constantly iterating” software ethos. When Jeff started Twilio 2008, he not only found a problem that needed solving, he found a problem he was passionate about solving.

Watch Jeff’s full talk from the Dublin Web Summit below: