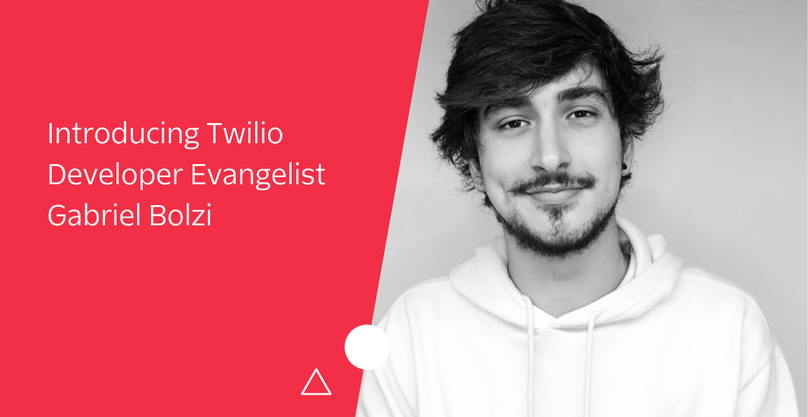 Hello everyone, my name is Gabriel Bolzi, Developer Evangelist at Twilio and I’m here to introduce myself, lets gooooo.

My childhood in Brazil was pretty much involved in playing soccer at the beach and riding my bike to school, but at some point something has gotten my attention, and it’s name was Tibia.

For those who are not familiar with Tibia, it is a RPG game from 1997 (that is still online) and playing that game was my turning point to start loving computers.

While being involved in Tibia, I felt like I wanted more complex parts on it, I wanted to create my own version of the game and then I find out about Tibia Servers - Which are basically a copy of the original game, but on your own server, which would allow you to create new items, new maps, new spells and promotions.

Then my journey as a developer started at age of 15 developing in C++. I would spend 2-3 hours a day only trying to write code and learning about development flow..

Moving forward, when I hit the age of 17, I was pretty sure that I wanted to work in something that involves logic in some way.

That’s when the big decision has come: what college course should I do?

My first option was to go Electrical Engineering, but I ended up going to a course called Analysis and Development of Systems, in Cubatão. While there, I found out that programming was a lot more than trying to compile C++ and then I found Node.js which for some reason was magical. I understood it, it understood me like we have been partners for a long date. 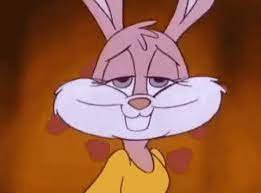 By the time that I had Node.js in my pocket, I started doing some interviews with big companies in São Paulo. It was a completely different city, everything was so big and expensive, people were running in subways/streets and there was me, a little boy with a piece of paper trying to remember the path to go to interviews. After 4 interviews, IBM called me to be their Developer Advocate to help developers & startups to use their technology. Then I started the most tiring part of my journey, everyday I would wake up at 4am, take a bus, 2 trains to reach the office, then I’d go back these 2 trains and bus, jump in Cubatão, go to classes and come back home at 11:30pm. But it felt good, I felt like I was learning more everyday, getting to know people that I’d never met and learning from the best.

IBM was great, I would call my co-workers family and talk to them 24/7, but I felt like I needed to be more involved in projects, in hard coding to really connect with the developers that I was teaching. Then Santander bank offered me a job as a full stack developer (React + Node.js) and I said yes. Leaving IBM was really tough but was something that would speed up my career.

After some months at the bank, they gave me an Architect position, where I was responsible for the security/deploy/code quality of some teams.

Skipping forward, after two years at the bank, some people from AB-Inbev called me with the idea of creating a fintech that would support micro-business with a POS and a debit card. And that was awesome for me, I was close to the product, to engineering decisions, learned about fast fail startups, about how a startup scales and leading an engineering squad. Was really great, we went from 6 people to 100. And it’s still live, it’s called BeeS Bank.

After that, I assumed the CTO role at Dolado, a startup that helps micro-business with their supply chain. The CTO challenge was huge, but also a great change to work on my leadership skills and understanding of what a startup really is.

I'm really glad that I've been through all these experiences. Learning about big companies, small companies makes me feel so confident to say that I know where I belong nowadays and I hope I can share it with you guys.

To summarize: while on that journey, I learned that community is one of the most important parts of every single thing. I came back to play Tibia some while ago, and to my disappointment, it was not a great experience and why is that? Well my answer for it is: it's not about WHAT you're doing, the question is WHY and WHO is with you. If you don't have purpose and you don't have any friends, family, roommates.. COMMUNITY around, it will become meaningless.

How to find me?