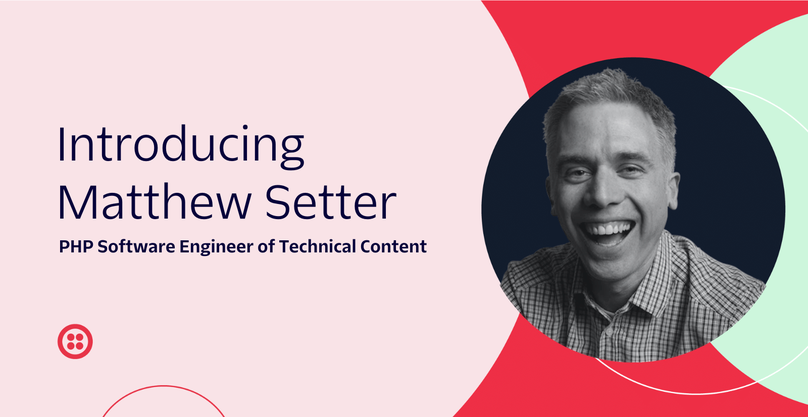 It all started quite by accident

Years ago — when I had far fewer gray hairs — I was working for a small engineering firm, in a small Queensland town in Australia, building Visual Basic applications that interacted with Microsoft Access databases.

Oh, the irony! I'd switched to Linux several years prior because I didn't have a great experience with Windows 95. For example, I'd gotten used to regularly pressing Ctrl-S while typing Uni assignments. Perhaps it was more to do with my computer.

Anyway, I digress. Where was I?

Ah, that's right; one day, the boss approached me and asked: "Do you know what PHP and MySQL are?" All too quickly, I answered, "I used MySQL at Uni, and have heard of PHP". "Great", he responded. "You're it!" "What's that mean, exactly?", I inquired sheepishly.

To cut a long story short, I was the most junior person in the company and none of the older engineers were interested in the project or using this quaint new language called PHP. Therefore, I was bequeathed the project by default. For the next several weeks, you could regularly find me pouring over several books learning PHP (3.x) and MySQL (4.x), all the while experimenting madly with what I'd discovered.

Yes, kids. We read physical books in those days! 😊

Despite the application being rather rough and ready when it was delivered, I'd discovered a certain joy in using PHP. At the time, it was a really simple language, one that lacked so many of the features that I had become accustomed to. You could say that it was rather rough and ready too. Regardless, there was something about it, about its flexibility and forgiving nature that had caught my attention.

Even so, I told myself that just as soon as the project was finished, I'd get back to "serious" programming, using languages such as C and Java. That was back in 2000! I've only recently picked up C and Java again. Little did I know that PHP would become the mainstay of what I'd use throughout my professional career for the next 22 years! 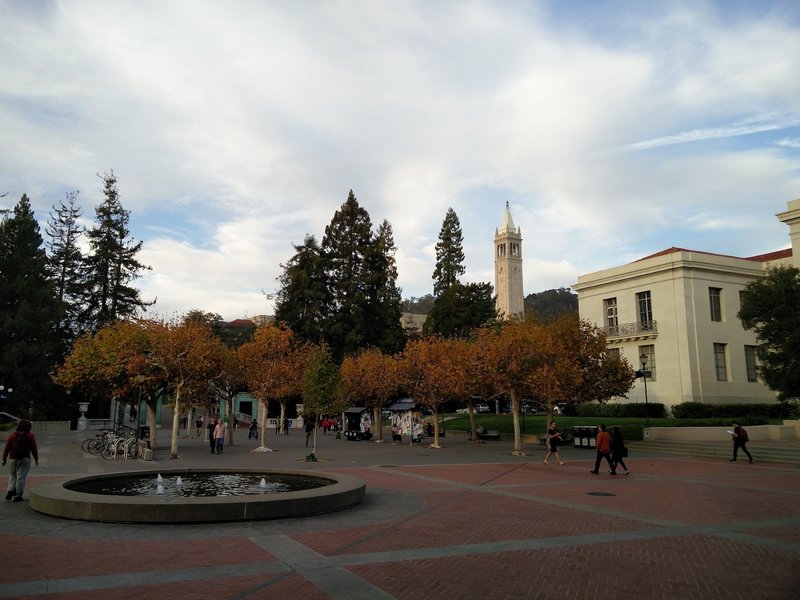 It's not been a bad thing. I've lived and worked in three countries (Australia, the UK, and Germany), and visited numerous others. I've worked on all manner of projects, from e-commerce shops to booking engines. I've met a host of wonderful people from numerous countries, some of whom have also become friends.

It's been a good life!

But you're a developer, and you want to communicate?!

That's more or less what I was told once by a freelance client, one who was quite doubtful that a developer could be a technical writer and educator. He fully bought into the stereotype that developers can't or won't communicate, or had never met one who did. Pity.

So how did I come to do both, you may ask? Well, as with writing PHP, it was quite by accident. I was working for a company in the UK that offered £200 for well-written, technically-correct articles.

While not a load of cash, I saw the possibility of stashing funds away for holidays, Christmas, and random, fun adventures across Europe. And, as the saying goes, one thing leads to another.

Because of writing those articles, and the contacts that I made, I: 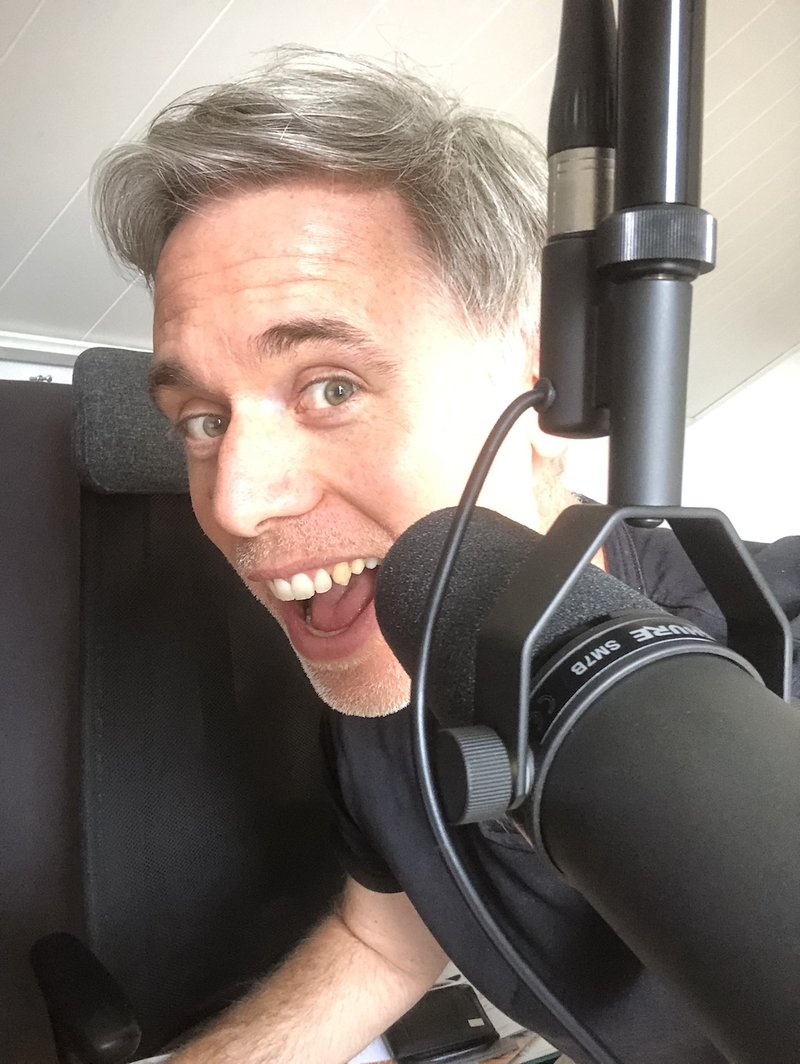 With all of that experience, when a friend from the UK, who was working at Twilio, said that there was a role open on the Voices team, it seemed like an opportunity too good to not apply for.

I'd love to help you bring your technical tutorials to life and publish them on the Twilio blog. Feel free to get in touch through any of the following

Matthew Setter is a PHP Software Engineer of Technical Content at Twilio and a PHP and Go developer. He’s also the author of Deploy With Docker Compose. When he’s not writing PHP or Go code, he’s writing and editing great PHP articles here at Twilio. You can find him at msetter@twilio.com, and on Twitter, GitHub, and LinkedIn.