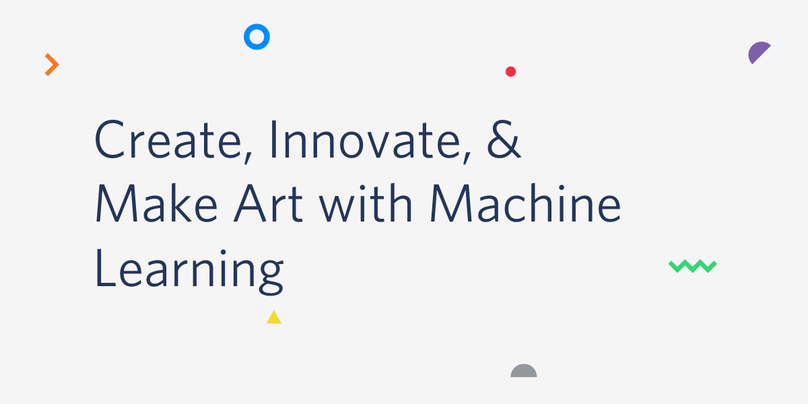 One thing I love about programming is the chance to get creative. There are many cool APIs that help developers make art. This post will go over how to generate text from another text or image, recognize celebrities' faces, colorize photos and videos, and perform neural style transfer using the machine learning library DeepAI.

DeepAI is a platform that aggregates guides such as Separate sampling: its effects and one potential solution, as well as research, data science, a glossary, a newsletter, job listings, and more to increase AI accessibility to both consumers and developers. This post will look at some of its machine learning models and APIs that can help you get creative juices flowing.

They offer language support for JavaScript, Python, Ruby, and C#, and you can also hit the APIs with a cURL request.

Then install the DeepAI npm module. At the top of a .js file (mine is called deepai.js) add the following lines:

Now it's time to start building art with machine learning.

Below is an example of JavaScript code using DeepAI's text-generator API to complete an unfinished paragraph from Harry Potter and the Sorcerer's Stone (complete book in .txt form found on GitHub here). I saved it to an assets folder locally. You can save either one, but this post uses the unfinished paragraph.

Given the first one-and-a-half sentences of Harry Potter, the returned text is

"Mr. and Mrs. Dursley, of number four, Privet Drive, were proud to say that they were perfectly normal, thank you very much. They were the last people you'd expect to be involved in  ̈the \"first-ever\" team meeting. They said it was a great opportunity for you to spend your entire time in hockey, and they even took the time to meet with this guy who had already done a lot to help me improve my game as a coach..."

In addition to a locally-hosted file, you could generate text from a URL, text string, and other forms as well.

Generating text from an image

Something else you can do with DeepAI is generate text from an image with their Neural Talk 2 API. The code below takes in this image of Detective Pikachu dancing 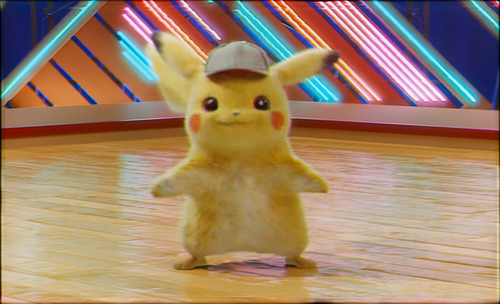 and outputs "a teddy bear sitting on top of a table."

Why yes, that is an extremely cute prediction summary of Pikachu, but it's not quite the most accurate! Here's the code:

Recognizing Celebrities in an image

DeepAI also has a Celebrity Recognition API that recognizes famous people from images. 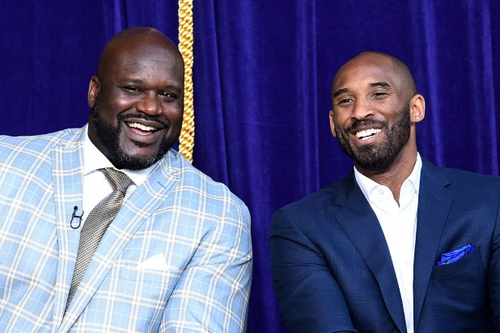 This JavaScript code classifies (and misclassifies) this above image of Shaq and Kobe via URL.

It is fairly confident one of them is Kobe (and it classified another image of Kobe as well), but even more confident that Shaq is Joe Fraiser.

Alternatively you could instead pass in images hosted locally, from a website, and more.

Perhaps a more useful API DeepAI offers is image colorization. This allows you to add color to old or historic pictures or video and perform photo restoration as well, like on this black-and-white image of San Francisco Chinatown. 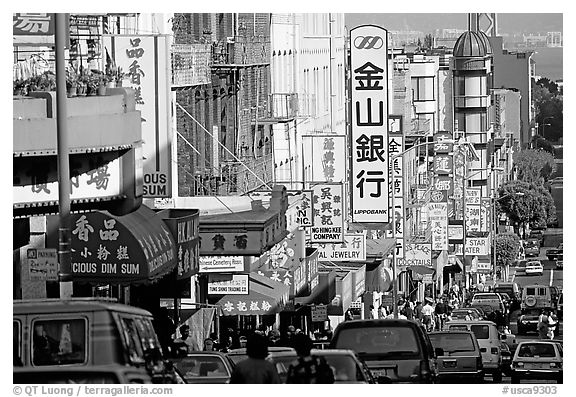 Given this JavaScript code and that image, DeepAI returns this URL to the colorized output image (shown below.) 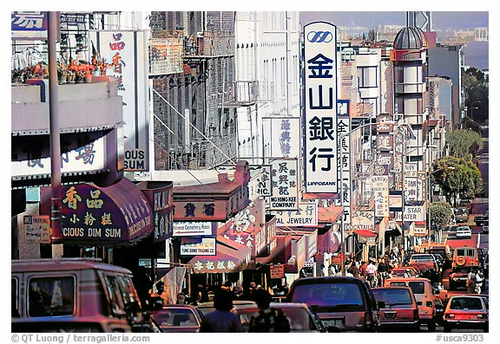 Last but not least, the Fast Style Transfer API lets you generate art using deep learning. It quickly performs neural style transfer which is an optimization technique that takes in two images: one content image and one style image (ie. a famous painting). The transfer combines the two pictures together and returns an output image with the content of the content image and the style of the style image.

Given these two images above (including the Scream by Edvard Munch on the right), I added them to a folder called assets and then the code below returns this link containing the output image below.

That code outputs the first image in the style of the second: 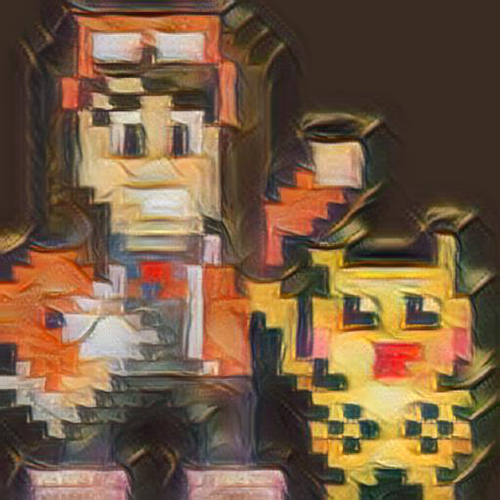 Go forth and make art with code

If you're stuck at home, now is the perfect time to experiment with machine learning libraries like DeepAI and to creatively make art, whether generating text from other text or image, recognizing celebrities' faces, colorizing photos or videos, or performing neural style transfer. Again, DeepAI lets you do all these tasks and more with JavaScript, Python, Ruby, C#, or a cURL request. Let me know what you're building in the comments or online.