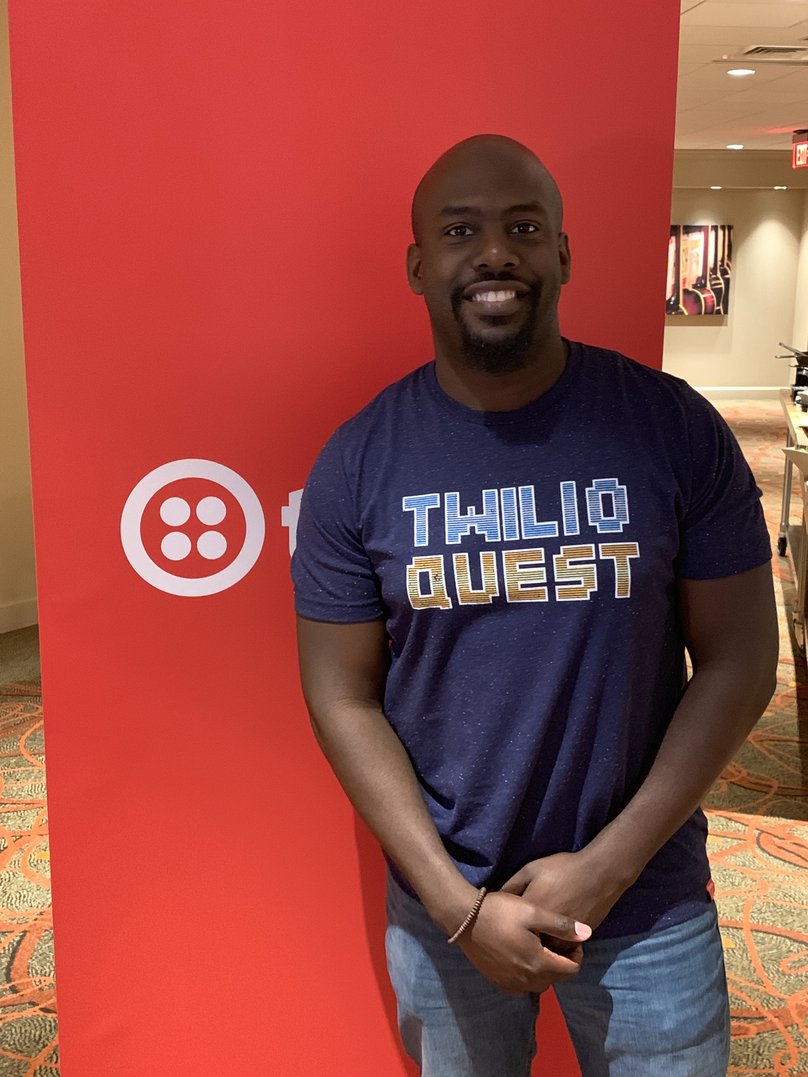 The house lights darkened. Drums began to play from backstage. Strings warmed up the orchestra pit. Suddenly there were the words I had secretly been waiting for. The ones that the average American still gets wrong twenty years later, but loves to unashamedly sing. "Nants ingonyama bagithi Baba." The introduction to the “Circle of Life” was ringing throughout the auditorium.

I found myself in a parade of 750 pounds of silicone rubber fashioned into Zulu costumes, 18-foot giraffes, flocks of birds in the mezzanine and 6-foot elephants walking through the aisles. The entire auditorium became the stage. The floor opened up to expose Pride Rock and Simba's dedication. My inner child awoke. I completely gave in to experiencing "The Lion King" on Broadway. 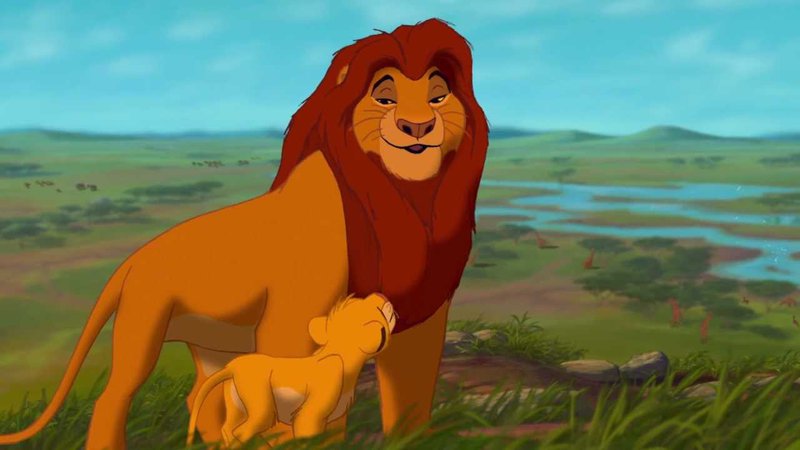 “Dad, don’t we eat the antelope?
Yes, Simba. But let me explain.
When we die, our bodies become the grass.
The antelopes eat the grass.
So we are all connected, to the great circle of life.”
- Simba & Mufasa, The Lion King (1994)

The most notable takeaways from The Lion King are the invaluable life lessons. My personal favorite is the "Morning lesson with Mufasa" where he imparts the responsibilities of being king to prince Simba. During their walk, Simba is troubled by the advice to respect what he will have to kill and eat. "Dad, don’t we eat the antelope?" is such an appropriate statement from a child learning about respecting his dinner. Mufasa explains that respecting your dinner is to appreciate the fruit of death and life. This "circle of life" sheds light on a central theme in my own life: You are born to help someone else live.

A Techpreneur is Born

I got paid $500 for my first website when I was fifteen years old. I didn't expect a check for the work, but there it was. Four months of "perfecting" my HTML skills and learning about color theory had unexpectedly paid off. Seemed like a nice reward for painstakingly drafting version after version in Geocities.

Seeing that check with my name on it had an unanticipated effect. My bank account processed it but my mind received it as a seed towards entrepreneurship.

On the drive home I could only wonder "If they paid me $500 now (in the late 90s), what could I make later if I kept learning?" I had never considered owning a business, but my grandfather's success in entrepreneurship suddenly seemed obtainable for me.

All Good Things Must End 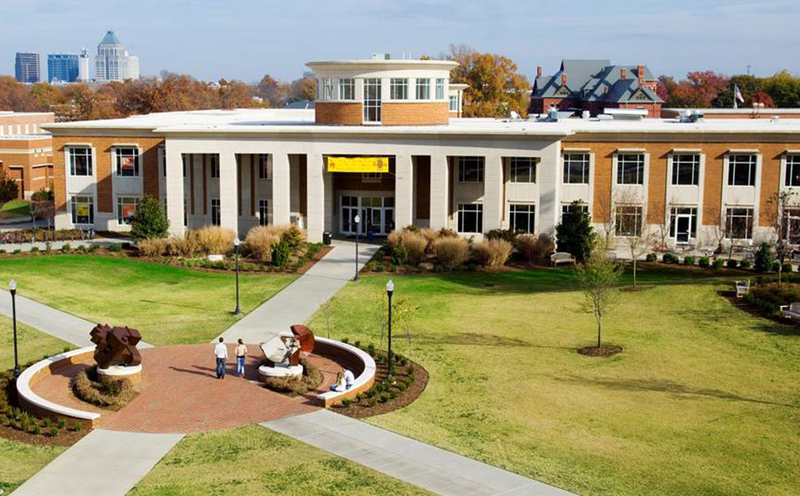 When I arrived at college, I continued to build my portfolio by helping area small businesses establish an online presence. My passion for web engineering ballooned and the awareness of possibility was overwhelming. Like Simba, I began to believe that everything that the sun touched belonged to me.

By graduation the freelance work had evolved into a successful web design startup. Then one day it all kind of blew up.

My partners and I had grown apart. Now my web design startup of four years started to unravel at the seams. It felt as though a large part of my purpose for life evaporated when I hit “send” to deliver the farewell email to my clients and employees.

The most painful thing I lost with the business wasn't my pride; it was my passion to create. I no longer believed that I could create anything valuable and it wasn't until I surveyed my career that I saw the light again.

You Were Born To Help Someone Else 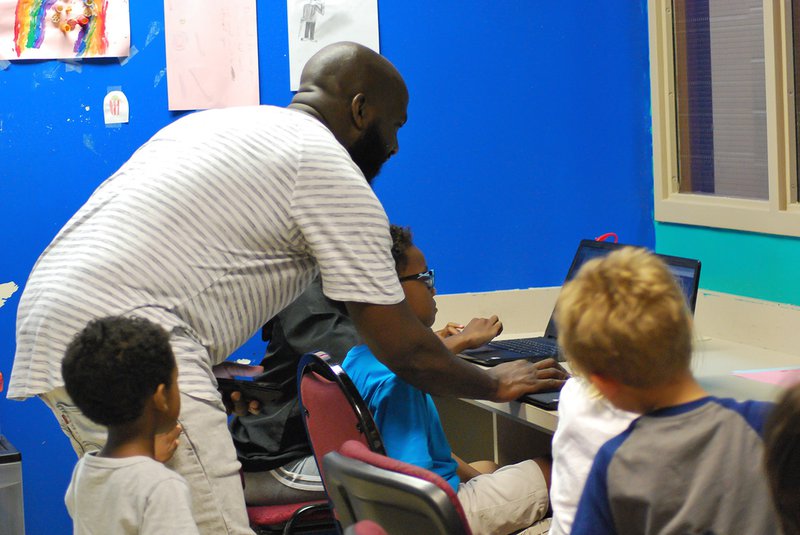 In hindsight, it all makes sense what Mufasa was trying to explain to Simba. He wasn't just setting his expectations of mortality. He was trying to get his son to realize that "the circle of life" was about being born, living, and turning your losses into fruit for others. Mufasa’s death would be the lesson to make Simba king. My business failure would soon become an aid for new developers.

My light finally revived when I realized that I had acquired enough experience to teach. So I started teaching youth and under-represented groups how to code. When I stopped feeling sorry for the death of my business, I realized that I had already helped a lot of people. The best observation was that there was a whole generation of new developers eager to learn. They were all waiting to learn how to code the future.

I've been a fan of Twilio for six years now, so to say I'm excited about joining as the new PHP Developer for Technical Content is an understatement. This opportunity will allow me to help developers across the world build the future of communications. Using my successes and failures as an engineer, I will encourage other developers to share their voice on our blog.

I don't believe in coincidences. So it's affirming that my journey began with a few hundred dollars and our team compensates developers the same amount for their contributions.

I'm available to assist and love meeting new people. So wherever you need help, just reach out. Remember, there’s purpose to be discovered in every loss, so create something awesome!