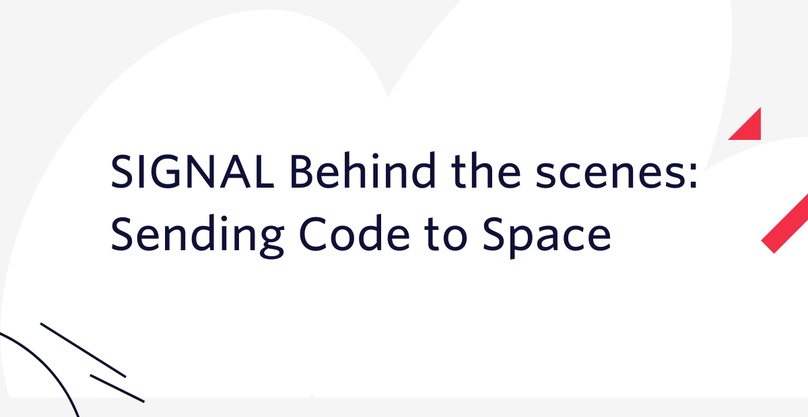 TwilioQuest 3.2 launched at SIGNAL this year, and we wanted to do something big to celebrate. SIGNAL attendees had the once-in-a-lifetime opportunity to send some code to space aboard Talon 1, a balloon designed to send a camera-equipped Raspberry Pi into near Earth orbit. When in space, Talon 1 took video of the community members’ code submissions executing against the backdrop of space.

This year’s SIGNAL TV Twitch stream was suddenly interrupted by Fredric, the evil twin brother of Cedric, TwilioQuest’s AI assistant. In classic Fredric-style, he shared his frustration with the "do-gooding" of the TwilioQuest program, and threatened to destroy what he believed to be the source of human happiness…the world’s taco supply. Fredric and his evil employer, the "Legacy Systems", (the main villains of the TwilioQuest game universe) deployed an orbital space laser capable of destroying all the world’s tacos in a single devastating attack. Our only hope to stop Fredric was to retrofit the Talon 1 spacecraft with a countermeasure that could destroy Fredric’s taco laser, powered by code samples. SIGNAL attendees and developers from around the world came together to save the world’s taco supply by submitting ~100 code samples to this GitHub repository.

Aerospace engineering and code come together

We teamed up with Night Crew labs, an aerospace engineering technologies firm and creative media company, to get this mission off the ground. The team met up in the Mojave Desert, outside of Las Vegas, bright and early. They loaded up a High-altitude balloon with Atomos Shinobi V 7” Professional Monitor and a Raspberry Pi 4 Model B. The Rasberry Pi contained the code our community had submitted, downloaded and ready to be run in space. 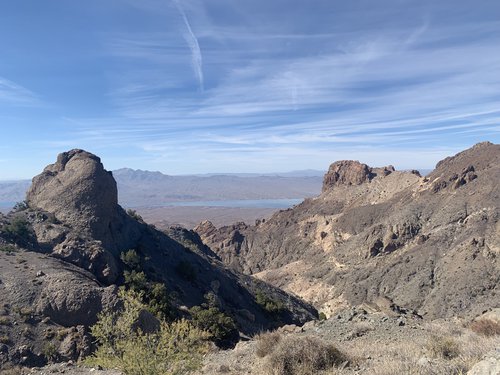 At 7 AM, the balloon was filled with enough helium to produce the necessary amount of lift, ascending and expanding as it travelled through the troposphere and stratosphere. 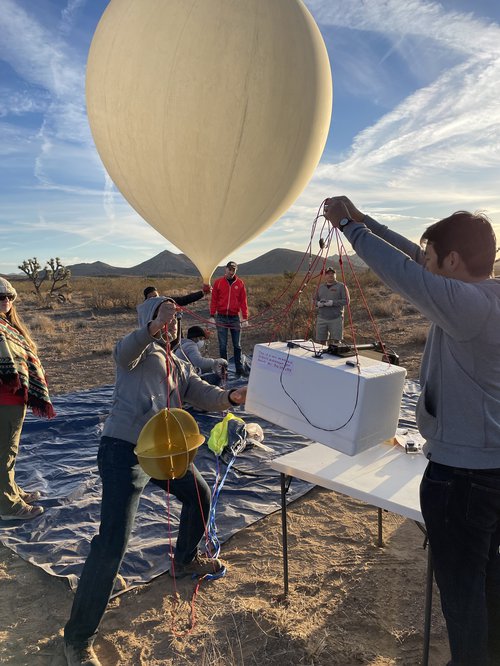 At between 25,000 and 60,000ft the jet stream in the stratosphere pushed the balloon eastward, where the wind died down, and the balloon continued to ascend to approximately 90,000 ft. When the balloon’s diameter reached 30 ft, the balloon burst, kicking off the balloon’s descent back to earth. After Talon1 made its graceful landing in the bottom of a four-story canyon, it was retrieved by the crew.

More than a hundred developers from the Twilio community that attended our SIGNAL conference participated. From marriage proposals, to memorials, to ultrasound images, to dogs in space helmets, and first-time GitHub pull requests, we were thrilled to be able to share this moment with our community. We were inspired (and very entertained) by the contributions of the Twilio developer community, making the Talon 1 flight truly historic.