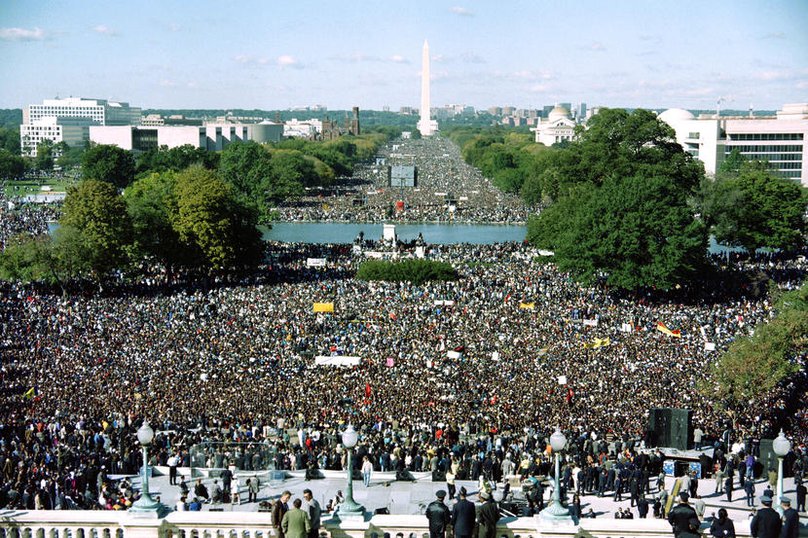 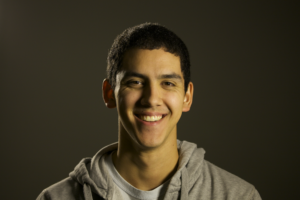 Back in June, Ian Webster built Call Congress. Call one number, enter your ZIP code, and you’re automatically connected with your representative. This tool enabled Americans to advocate for policy change using a powerful tool in their pocket — their phone.

Ian narrowed the gap between citizens and elected officials because it seemed like the right thing to do and, as an engineer, he could do it. Ian recently built another tool to narrow different type of gap – a resources gap.

Speak Louder gives activists increased ownership of the tools they need to advocate. Using Speak Louder they’re able to set up their own phone line, create landing pages for their call in campaigns, and send text messages to their supporters.

“I wanted to bridge that technical gap,” said Ian. Using Speak Louder, activists control their own communication platforms. They don’t have to rely on third party services to make changes to their call-in line, or put up with someone else’s voice greeting their supporters.

Ian built Speak Louder using Twilio, and relying on the same Conference, SMS and Voice tools he used to create Call Congress. You can check out the Speak Louder repository on GitHub here. He built the service in one weekend, but considers it more than just a weekend project. He sees Speak Louder as a tool to get activists closer to the people they’re serving.

“It’s a lot more compelling if you call a conference line and hear the voice of an organizer,” says Ian. “It’s better if the activists own this themselves.”

Call this a data-driven hunch. When Ian launched Call Congress, he saw a slew of re-tweets, Facebook shares, and comments. But many of the people who shared the story didn’t actually follow through in calling Congress. They admired the story from afar, but didn’t feel connected to it on a personal level. Activists connect to people on a personal level. Ian’s hypothesis is that if he equips them with the right tools, they’ll be able to get those sympathizers to do more than just click “like” — they can click “call”. Ian believes that call is more powerful than you’d expect.

“It’s easy to feel helpless when watching the news or discussing problems in our country. Speak Louder is rooted in the belief that representative democracy can work. Even a single phone call to a Congressperson creates marginal change.”